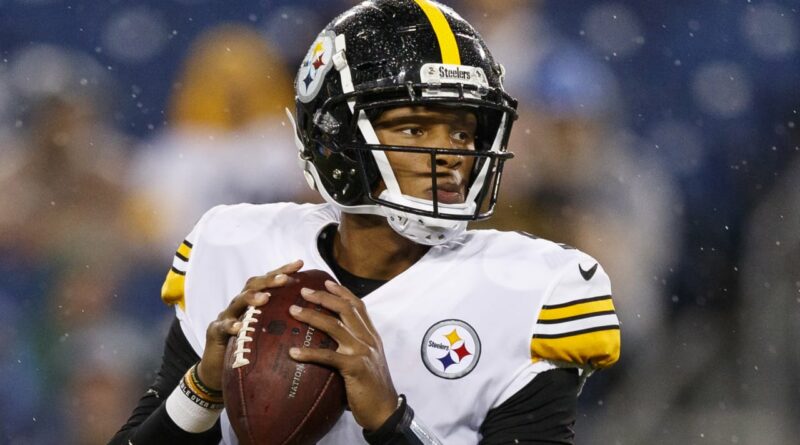 The Steelers are retaining a member of their QB room.

Josh Dobbs is staying in Pittsburgh after agreeing to a one-year deal, per his agent Mike McCartney.

A 2017 fourth-round pick out of Tennessee, Dobbs, 26, spent his first two seasons with the Steelers before being traded to the Jaguars in September 2019 for a 2020 fifth-round pick.

Dobbs was waived by Jacksonville last September and claimed off waivers by Pittsburgh a day later. He re-joined the team as a backup to Ben Roethlisberger and Mason Rudolph﻿, who previously won the QB2 spot over Dobbs in 2019.

The Steelers’ Week 17 clash against the Browns last season afforded Dobbs the chance to see gameday action for the first time since 2018. With Big Ben inactive and Rudolph starting, Dobbs was featured sparingly, completing four of his five pass attempts for two yards and rushing twice for 20 yards.

Elsewhere around the NFL on Wednesday: 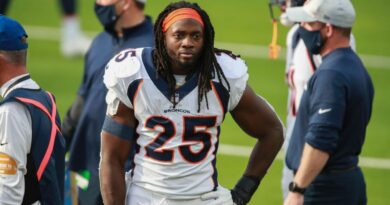 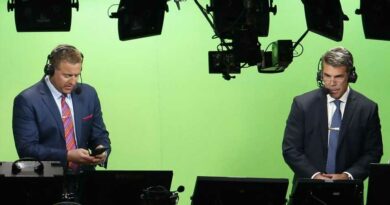 Why Kirk Herbstreit, Chris Fowler are announcing Chiefs vs. Broncos in Week 18