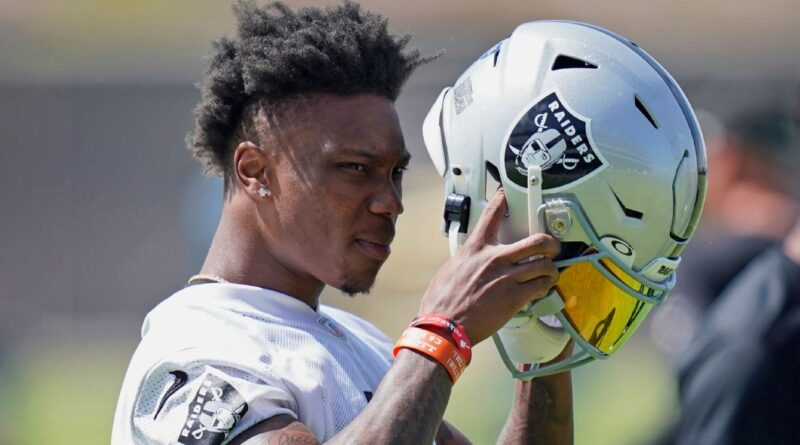 LAS VEGAS — A Las Vegas judge ordered former Raiders receiver Henry Ruggs III to appear before her on Monday after learning he missed a required alcohol test while on house arrest following a fatal crash he’s accused of causing by driving drunk at speeds up to 156 mph.

Ruggs’ lawyers told Justice of the Peace Suzan Baucum that Ruggs “self-tested” negative shortly after missing one of his calls for a breath test last week.

Ruggs, 22, was not in court for the brief hearing Wednesday during which Baucum also told his lawyers she won’t issue a subpoena for fire department records about the fatal Nov. 2 crash and fire. The judge said the attorneys can get those records on their own.

Ruggs could face a return to jail. A judge who set his bail at $150,000 warned Ruggs directly that if he didn’t comply with release restrictions he faced re-arrest.

Ruggs is under home confinement with electronic monitoring and four-times-a-day alcohol checks. He is required to respond to a telephone or text signal by blowing into a device that checks his blood-alcohol level. Records show he owns a $1.1 million home not far from where the crash occurred.

Prosecutors have said Ruggs’ blood-alcohol level after the crash was 0.16%, twice the legal limit for drivers in Nevada.

Authorities said he and his girlfriend, Kiara Je’nai Kilgo-Washington, were injured when Ruggs’ Chevrolet Corvette slammed into the rear of Tina Tintor’s Toyota Rav4, rupturing that vehicle’s fuel tank.

His lawyers have said in court filings that a witness told them firefighters were slow to extinguish flames They have not identified the witness.

Other witnesses told police they heard screams and tried to rescue Tintor, 23, and her dog but were turned back by heat, flames and smoke.

A Clark County spokesman has said there were no delays in the firefighting response or the attack on the fire.

Baucum has set a Dec. 16 preliminary hearing of evidence on two felony charges of driving under the influence causing death or serious injury. Each charge carries two years of mandatory prison time for a conviction, and as much as 20 years each.

Chesnoff and attorney Richard Schonfeld are fighting separately to block prosecutors from accessing Ruggs’ medical records, and an attorney for Washington has launched a similar effort on her behalf. A Dec. 8 hearing is scheduled.

The Raiders made Ruggs their first pick in the 2020 NFL draft from Alabama, where he helped the Crimson Tide win the 2017 NCAA championship. 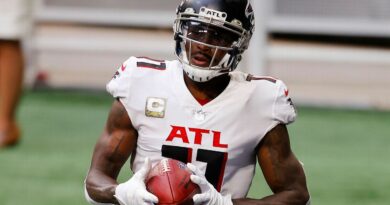 Saints to 'brush off' Graham plays for TE Jared Cook