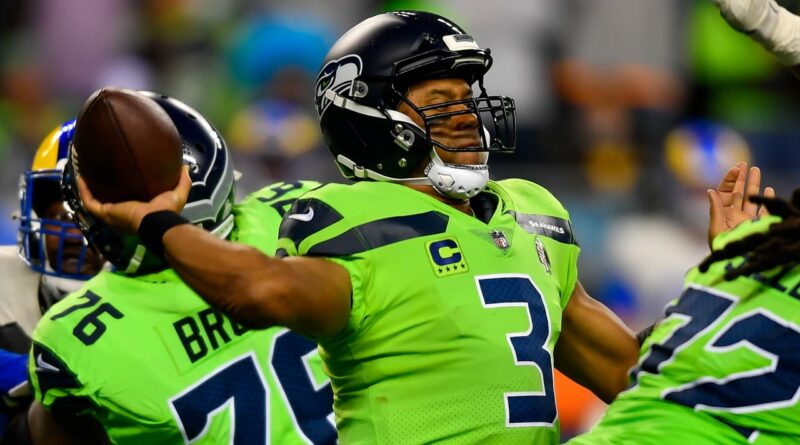 Seattle Seahawks quarterback Russell Wilson injured the middle finger on his throwing hand Thursday night against the Los Angeles Rams and was replaced by ﻿Geno Smith﻿ in the fourth quarter of the team’s 26-17 loss.

Wilson was originally designated questionable to return, but never came back. He could be seen for the remainder of the game walking the sideline, gripping a football.

Wilson fired a deep pass in the second half, and his hand clipped the wrist of Rams star defensive lineman Aaron Donald as he followed through.

Trainers examined the injury on the sideline, as the finger appeared to be out of joint and he returned for a drive, but was then replaced by Smith.

Prior to leaving, Wilson had completed 11 of 16 passes for 152 yards and a touchdown.

Upon replacing Wilson, Smith drove the Seahawks on a 98-yard scoring drive that culminated with a TD pass to ﻿DK Metcalf﻿. Smith finished the game completing 10 of 17 passes for 131 yards, the touchdown and an interception to Nick Scott that essentially sealed the Rams’ win. 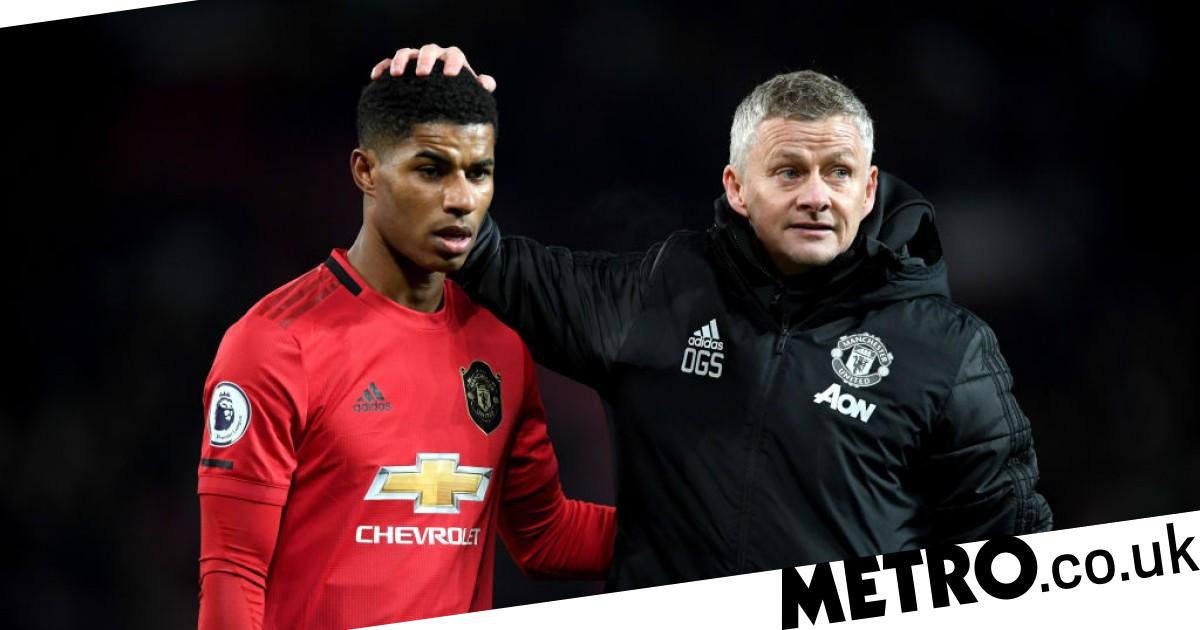