NEW ORLEANS — The Saints took a large step Wednesday to bolster the wide receiving corps by agreeing to terms on a one-year deal with Dez Bryant.

And the news of Bryant’s arrival in The Big Easy was met with excitement in the Saints’ locker room.

"If he can come in and help this team and give our offense another dimension, I’m throwing up the X right along with him," defensive tackle Sheldon Rankins told NFL.com. "Listen, Dez Bryant has been a hell of a player in this league for a long time. I know he can still contribute to a team and I’m glad it’s going to be us."

Bryant, a first-team All-Pro selection in 2014 and three-time Pro Bowler, hasn’t played football since being released by the Dallas Cowboys during the offseason, following a slip in production the past two seasons.

The Saints, however, kept a close eye on the 6-foot-2, 230-pound Bryant after his release.

"We talked about it during the offseason a little bit," Brees said. "It was more so knowing a guy like that is out there, and there might come a time when we could need a guy like that. I think at the start of the season, we weren’t in that position, and then all of a sudden a couple of guys get nicked up and there becomes a place for him. Definitely been a guy who’s been on our radar for a while."

Timing was everything for the Saints and Bryant, leading to the two sides making it happen.

Bryant arrives Thursday morning, and should immediately help the Saints’ passing attack once he’s up to speed on the offense given New Orleans has lacked a viable No. 2 wide receiver opposite Michael Thomas through nine games.

For an idea on the lack of wide receiver production outside of Thomas, Ted Ginn Jr., who is on injured reserve with a knee injury, hasn’t played since Week 4, yet his 22 targets still rank as the second-most among the wideouts behind Thomas.

Cameron Meredith hasn’t been targeted in three straight games, and rookie Tre-Quan Smith has 12 catches on the season despite appearing in eight games with four starts. Second-year pro Austin Carr, who started the season opener, has just five catches.

Bryant, 30, previously held a featured role with the Cowboys, but that won’t be the case in New Orleans. The Saints are 7-1 and boast an offensive foundation of playmakers with Thomas, running backs Alvin Kamara and Mark Ingram, tight end Benjamin Watson, and even all-purpose backup quarterback Taysom Hill.

What Bryant provides, however, is another weapon for Brees to consider in one of the NFL’s top offenses.

"He just makes our offense that much more dynamic and obviously the question is who are you going to cover on our team now," fullback Zach Line told NFL.com. "Is it AK? Is it Mark? Is it Mike T? Is it Dez? Is it Tre’Quan? He’s just another weapon in our system and we find ways to use everybody, and you can even include Taysom in that mix."

"We know that Dez is a competitor and he’s been a great wide receiver in this league for a long time," Klein told NFL.com. "Anytime you can add that type of talent to your team is very important."

Meanwhile, how the Saints plan to work in Bryant during practices before Sunday’s game remains to be seen.

He still must learn one of the league’s most complex offenses, but with so many playmakers around him, all the Saints should require on a weekly basis the rest of the season is for Bryant to be able to beat either a team’s second or third cornerback.

For a player with 531 career receptions for 7,459 yards receiving and 73 touchdowns in eight seasons with the Cowboys, that scenario works in the Saints’ favor.

"It’s not like you just hand him a playbook and expect him to learn it overnight," Brees said. "It’s one of those things that’s a process. I think for any new guy coming in, especially a skill player, it’s new verbiage.

"I don’t know how much carryover there will be from what he had in Dallas — it’s probably not a lot — so that’s a process. You bring him along and you want to put him in position to succeed, right? Take the stuff that he’s really good at, and then integrate him in the offense accordingly. We’ll have a plan for that as we go along."

Day 58 without sports: Five grudge matches to watch on the 2020 NFL schedule 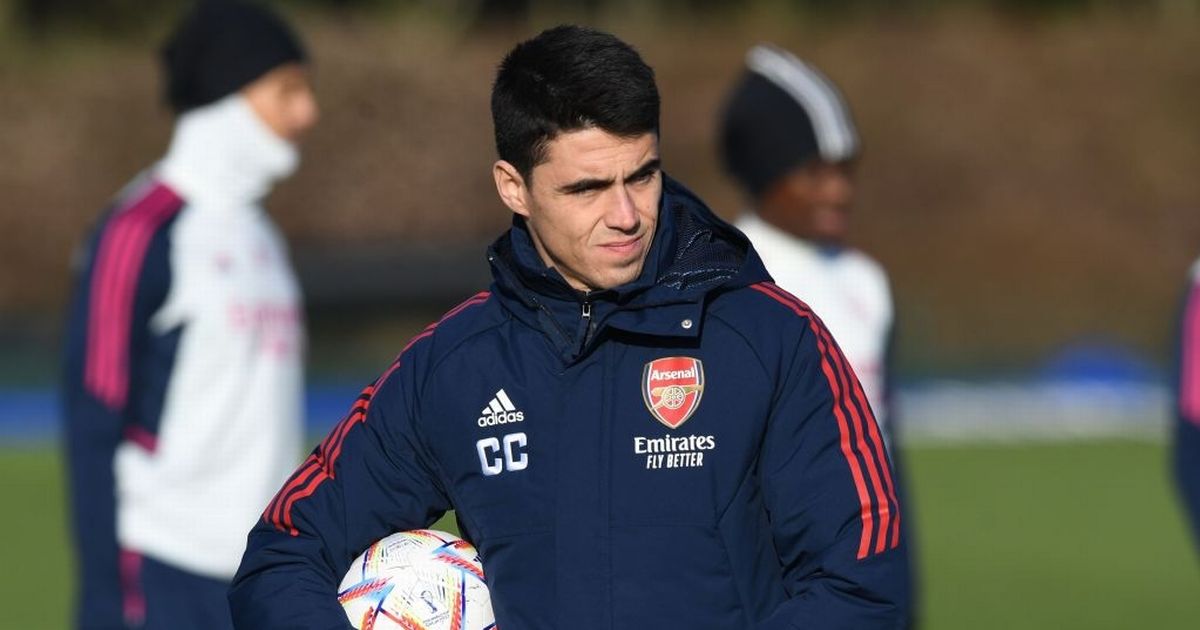 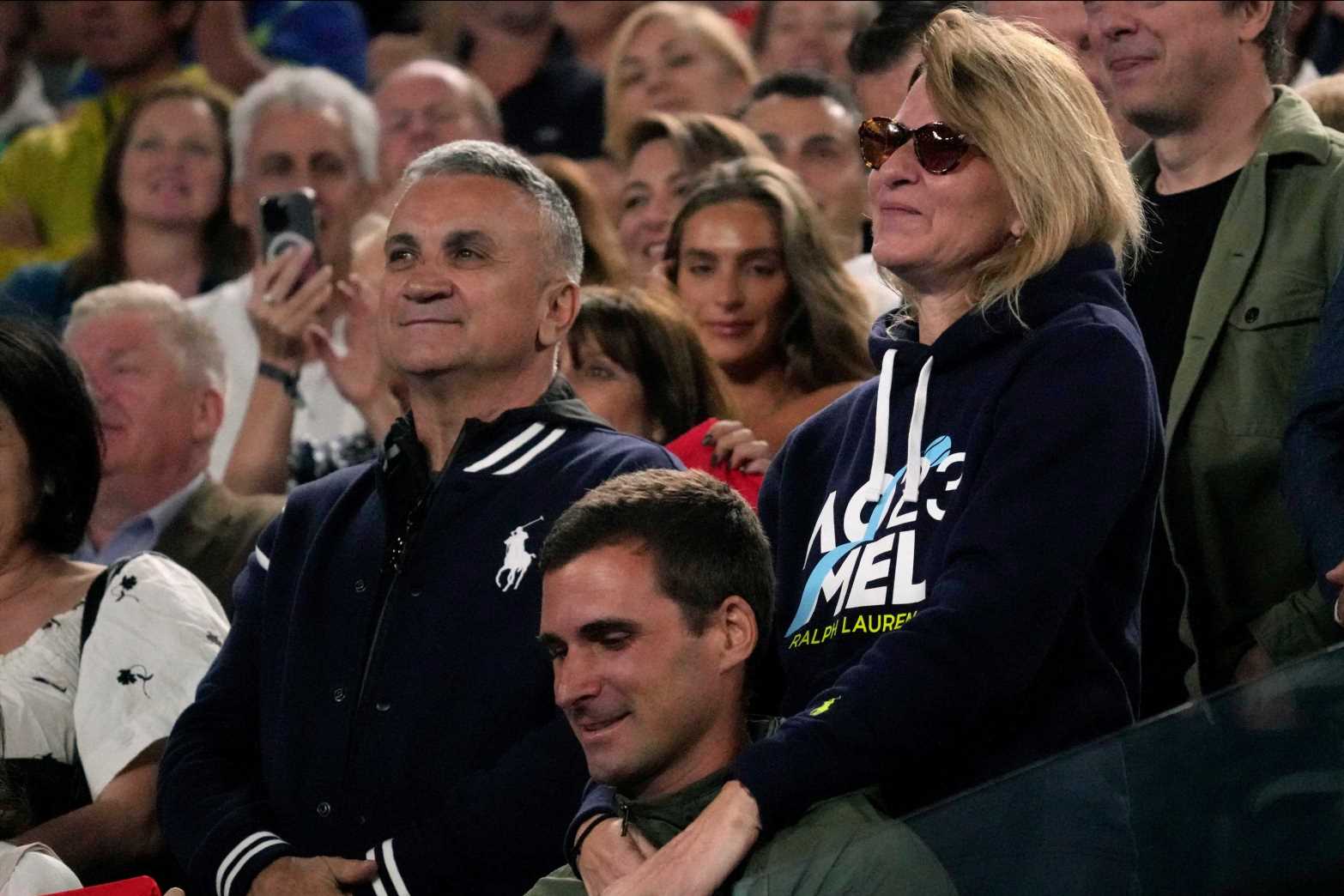 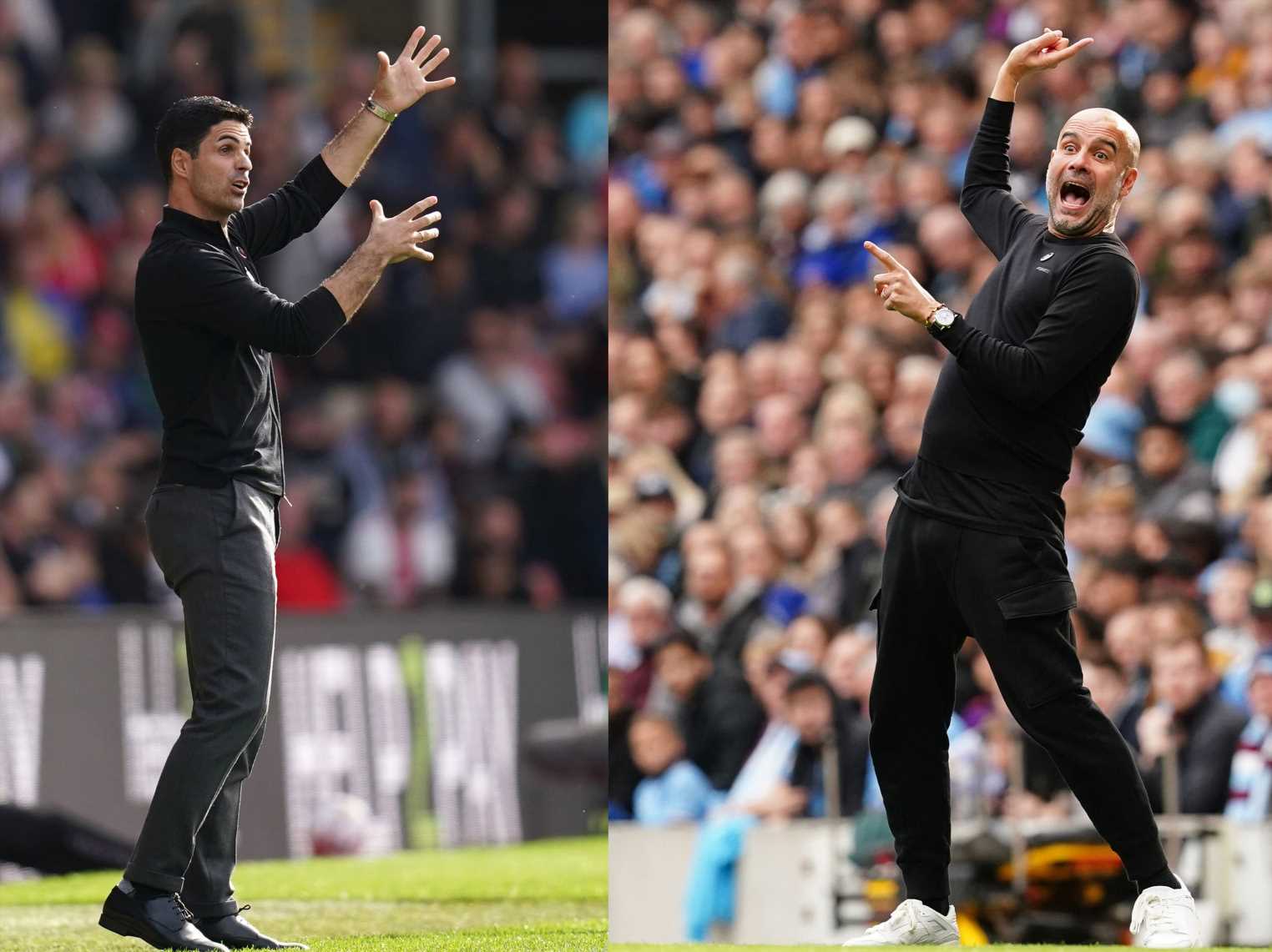 The little dilemma facing Arsenal that can enrich the title race