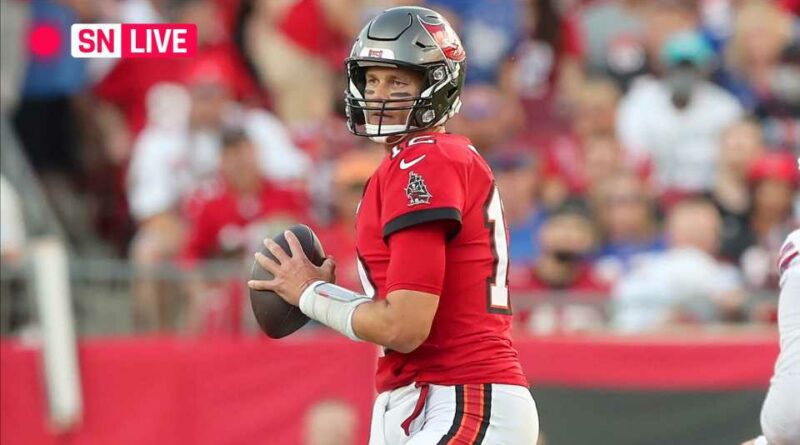 The Buccaneers will look to extend a four-game win streak as they are scheduled to host the Saints.

Tom Brady will look to redeem himself after throwing two interceptions in New Orleans on Halloween. He threw for 363 yards with two touchdown passes during the Buccaneers’ 33-27 victory against the Bills last week and is expected to continue his hot streak. The quarterback also had a few carries on the ground and recorded 16 rushing yards.

On the other hand, the Saints are expected to rely on their rushing game against Tampa Bay. While the Buccaneers are third in the league against the run, Taysom Hill and Alvin Kamara are expected to make several plays on the ground. During the Saints’ 30-9 victory against the Jets last week, Kamara recorded 120 rushing yards with two touchdowns and Hill totaled 73 rushing yards with two scores.

As the Saints prepare to face the Buccaneers on the road, Tampa Bay is favored by 11.5 points according to FanDuel.

Sporting News is tracking live scoring updates and highlights from Saints vs. Buccaneers on “Sunday Night Football.” Read below for complete results from the NFL Week 15 game.

What channel is Saints vs. Buccaneers on today?

Saints vs. Buccaneers will be broadcast nationally on NBC for “Sunday Night Football” in Week 15. The game will be called by Al Michaels and Cris Collinsworth, with Michelle Tafoya on the sideline.

In Canada, viewers can watch 49ers vs. Falcons with a subscription to DAZN, which includes every NFL game. 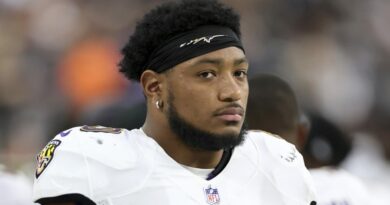