Seahawks linebacker Mychal Kendricks is no longer indefinitely suspended due to his September guilty plea to insider trading charges.

NFL Network Insider Ian Rapoport reported Tuesday that Kendricks is now suspended eight games and the suspension includes time previously served. Kendricks, who initially was suspended Oct. 2, can return to practice Nov. 12 and play Dec. 10 when the Seahawks play the Vikings in Week 14.

Kendricks signed with the Seahawks in early September after he was cut by the Browns in August after Kendricks and co-defendant Damilare Sonoiki, were charged with one count of conspiracy to commit securities fraud and one count of securities fraud, per U.S. Attorney William McSwain. Kendricks pleaded guilty to the charges on Sept. 6.

He faces up to 25 years in prison when he’s sentenced in December.

Kendricks has appeared in three games, including two starts, for Seattle and registered two sacks and 13 tackles.

Kendricks, 27, allegedly profited just under $1.2 million from July 2014 to March 2015 by using material non-public information from Sonoiki, a banker at a global investment firm. In exchange for the information, Kendricks gave Sonoiki $10,000 and Eagles tickets, per McSwain.

Best, worst NFL QBs of Week 14: Time to get Rodgers some help, optimism for Lock 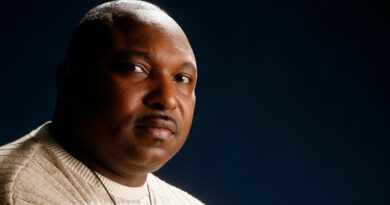