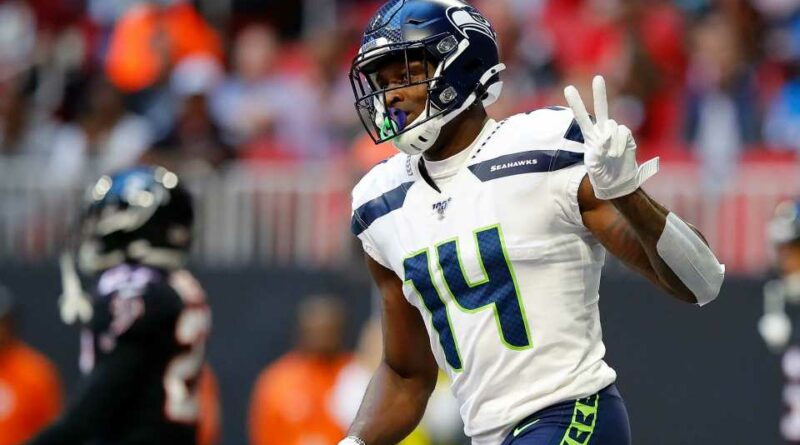 The Seahawks (11-4) go into their Week 17 game at the 49ers as the No. 3 seed in the NFC playoffs. They can still finish the 2020 NFL season as the top seed, also securing home-field advantage and the lone first-round bye.

Seattle already has succeeded San Francisco as NFC West champion, and is hoping to also succeed its division rival as No. 1. To do so, the Seahawks need to take care of their business and get the right help elsewhere.

Here’s breaking down their three seeding scenarios for the tournament toward Super Bowl 55:

1. How the Seahawks would earn the No. 1 seed in the NFC playoffs

This would create a two-way tie between the Seahawks and Packers. Because they didn’t play each other and the conference records would be even at 9-3, then the next tiebreaker is record in common games. The Seahawks would have gone 5-0 against the Vikings, 49ers, Falcons and Eagles. The Packers would be only 4-1 against those teams, giving No. 1 to the Seahawks.

2. How the Seahawks would jump to the No. 2 seed in the NFC playoffs

3. How the Seahawks would keep the No. 3 seed in the NFC playoffs

Bruce Arians: Antonio Brown ‘not a fit’ for Buccaneers