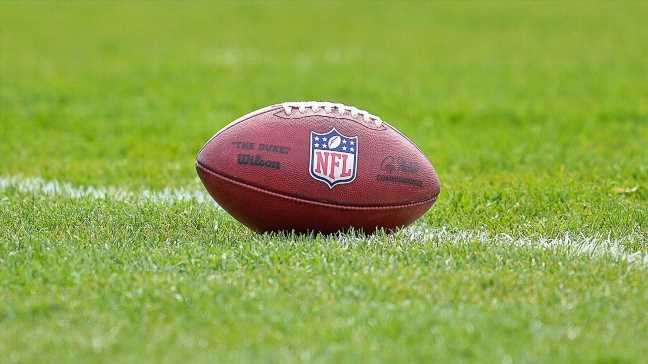 Happy NFL 2022 schedule release day! With dates attached to matchups, it seems that the regular season is somewhat within reach.

Home openers were announced earlier in the day, with a few early games standing out among the bunch.

This year’s action will begin right where it ended — at Sofi Stadium. The Buffalo Bills face the Los Angeles Rams. It should make for an interesting matchup for Von Miller, who signed a six-year contract with Buffalo after being a member of the Rams’ Super Bowl-winning squad.

The first Monday night game of the year will feature the Denver Broncos against the Seattle Seahawks at CenturyLink Stadium, meaning Russell Wilson won’t wait long to return to Seattle.

As always, several teams celebrated schedule release day with particularly creative posts to announce their upcoming opponents. Some may be more imaginative than others, but we’ll let you be the judge. 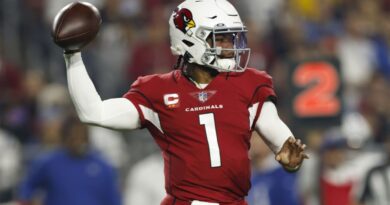 Kyler Murray: I don't buy into the whole 'cloud over us' as Cardinals struggle down the stretch

Lamar Jackson says he was not pooping, didn’t pull ‘Paul Pierce’ during fourth-quarter absence vs. Browns