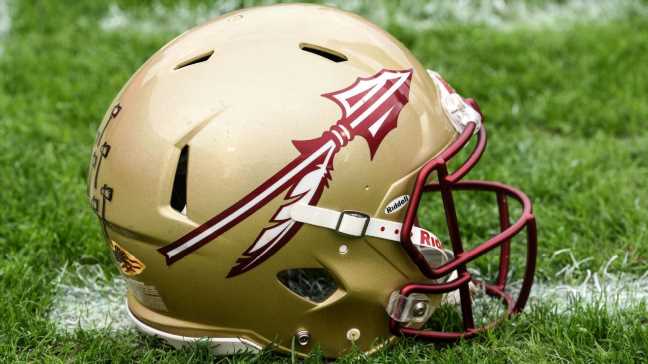 Harris had an arm in a sling on the sideline against LSU and did not play in Sunday’s game. He is the second FSU offensive lineman to be lost for the season, joining Kayden Lyles, who was hurt during fall camp.

The Seminoles’ depth will surely be tested after both players transferred in to help FSU add veteran experience and depth to an offensive line unit that has struggled over the past several seasons. Even without Harris, the unit played one of its best games in recent memory in a 24-23 win over the Tigers. 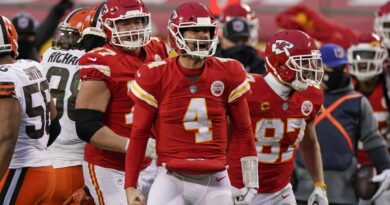