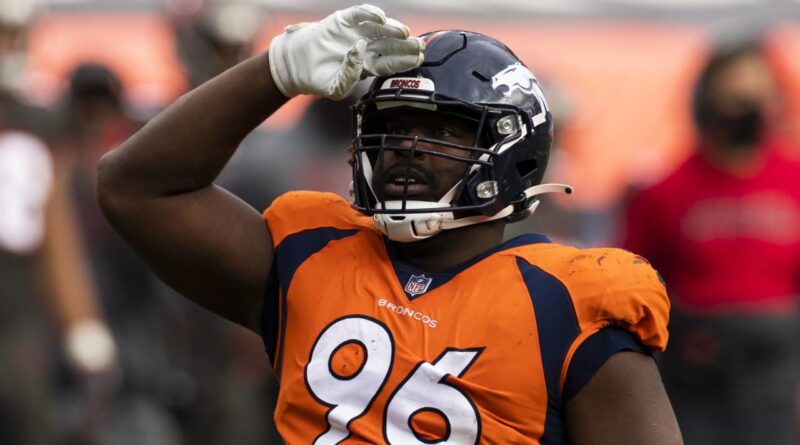 The Denver Broncos doubled down on their pass rush this offseason, believing that it can be a quarterback-crushing unit if all parties can finally stay healthy.

The Broncos picked up ﻿Von Miller﻿’s contract option, ensuring the former Super Bowl MVP will stick around for at least one more season. The club also re-signed ﻿Shelby Harris﻿ to a three-year contract.

The trio of Harris, Miller and first-round pick ﻿Bradley Chubb﻿ could cause havoc if they can stay healthy. Since Chubb joined the club in 2018, injuries have kept Denver from being at full force upfront. Chubb missed most of 2019, and Miller was out all last season.

Harris told Mike Klis of 9News Denver that the Broncos could have a game-wrecking pass rush when healthy.

“My thing is, we only got one year of Von and Chubb,” Harris said. “I have such high hopes for this defense. I believe we can be top three, top two. I think we should be the top defense out there. We have a helluva lot of playmakers go out there and on any given Sunday make plays. I feel like we have All-Pro players. It’s just up to us go out there and put that work in.”

In their one healthy season together, Miller and Chubb combined for 26.5 sacks. Since then, they’ve been a duo on paper alone, with injuries sacking the potential. Harris himself missed five games last season — including four due to COVID-19, an issue that lingered beyond the missed games — earning just 2.5 sacks but a career-high 11 QB hits. If Miller, Chubb and Harris are all healthy in 2021, it could prove a problematic trio for offensive lines to stonewall.

With the AFC West boasting ﻿Patrick Mahomes﻿, ﻿Justin Herbert﻿ and ﻿Derek Carr﻿, Harris knows that getting pressure is paramount to discombobulating the Broncos’ division foes.

“We have a bunch of great quarterbacks in the AFC West,” Harris said. “But like you saw in the Super Bowl, the No. 1 way you get to a great QB is by pass rush. Pressure. I feel like we just fortified that, so I think every QB out there should be worried.”

The additions of corner ﻿Kyle Fuller﻿, a perfect fit for Vic Fangio’s system, and nickel ﻿Ronald Darby﻿ and re-signing star safety ﻿Justin Simmons﻿ give the Broncos a solid secondary. If the pass rush and coverage work in tandem, Denver’s defense has the potential to be among the best in the league.

The key, as always, will be the cornerstones staying healthy.

GM Thomas Dimitroff: Falcons are not in 'cap hell' 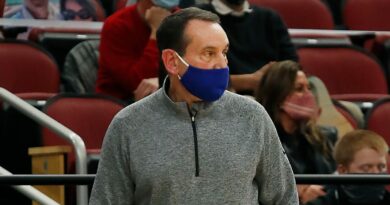