Home » Six veteran QBs, five rookies: How all 11 fit with their new teams, and where they need help 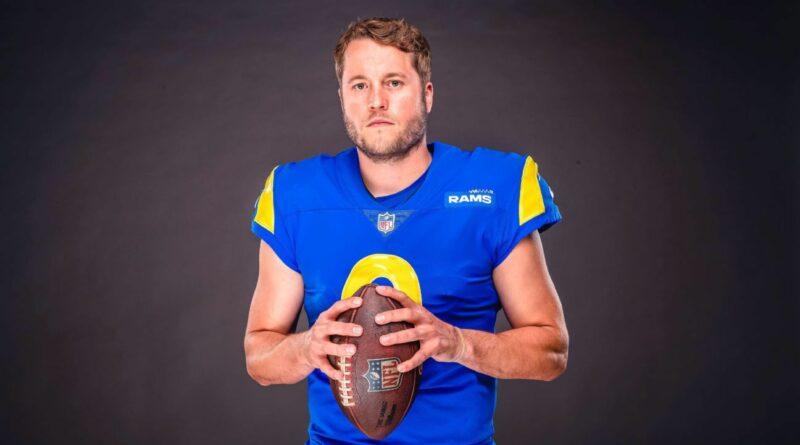 It was a busy 2021 offseason of NFL quarterback movement, with the Rams and Lions kicking things off in January with a swap of signal-callers and the NFL draft in April featuring five first-round QBs.

By my count, 10 NFL teams brought in veterans who are likely to start immediately or picked a rookie in Round 1. (I’m not including the Saints or Eagles, who will have new starters who were on the roster a year ago.) With the Bears doing both of those things, that gives us 11 potential starting quarterbacks on new teams for the upcoming season.

How do all 11 fit with their new teams? Some are in better situations than others. Matthew Stafford, for instance, will be coached by a tremendous game-planner in Sean McVay in L.A., and he’ll have some solid playmakers around him. Jared Goff, who was sent to Detroit in the other half of the trade, isn’t so lucky, as the Lions completely overhauled their wide receiver corps.

Let’s get into these fits more. I’ll tell you what all 11 quarterbacks do best, how they could mesh in their offense in Year 1, and what each team could do to help their new guy under center. We’ll start with Stafford, who never won a playoff game in Detroit but has high aspirations with the Rams:

The veteran QBs who changed teams

What channel is Notre Dame vs. Georgia on today? Time, TV schedule for Week 4 game