The SEC is shaking up its football schedule once again as it attempts to reschedule a previously postponed Alabama-LSU game.

A source confirmed that No. 1 Alabama is expected to travel to LSU on Dec. 5 as long as this weekend’s slate of games goes off as planned.

Yahoo Sports was first to report the change to the game, which was originally scheduled for Nov. 14 but was called off after COVID-19 testing left LSU’s number of available scholarship players below the SEC threshold for postponement.

The shake-up would push Alabama’s regular-season finale against Arkansas to Dec. 12.

LSU-Florida and Ole Miss-Texas A&M would take place on the same day.

LSU’s previously scheduled Dec. 5 game against Ole Miss would then be moved to Dec. 19 — the day of the SEC championship game. 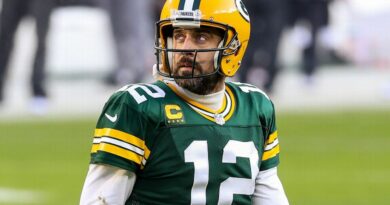 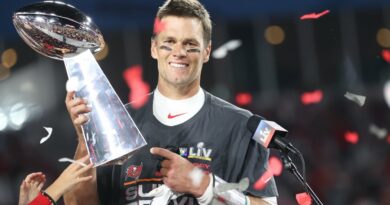