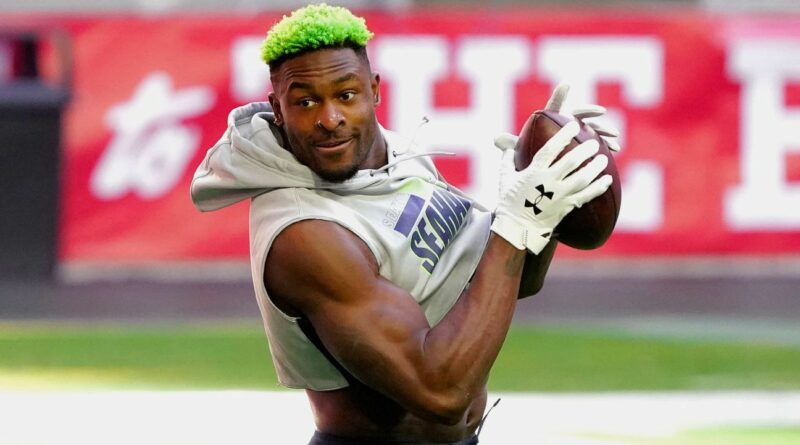 The deal, the source said, includes a $30 million signing bonus, the highest ever for a receiver.

Metcalf will be a free agent again at age 27.

He reported with the rest of the team on Tuesday, then did not take part in any portion of Wednesday’s first practice amid the contract negotiations, instead choosing the increasingly popular approach that has become known as a “hold in.”

A day later, that work came to fruition, and now Metcalf will be in Seattle long term.

The final pick of the second round in 2019, he has a combined 216 catches for 3,170 yards and 29 touchdowns over his first three seasons. He made his lone Pro Bowl in 2020 after breaking Steve Largent’s single-season franchise record with 1,303 receiving yards.

Metcalf hasn’t missed a game in his career. He played most of last season with a broken bone in his foot, which required surgery.