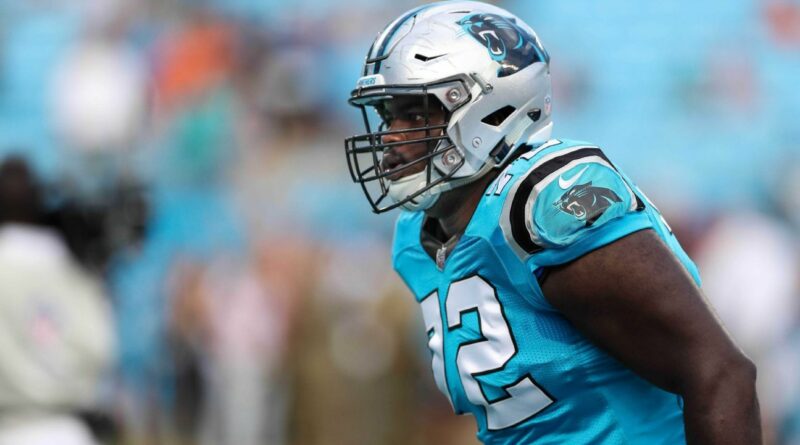 The blockbuster deal, announced by the team only as a multiyear extension, beats Thursday’s 4 p.m. ET deadline for franchise players to sign extensions.

Moton, 26, became the starting right tackle in 2018 and has started every game for Carolina over the past three seasons.

The Panthers selected 6-foot-5, 325-pound Moton in the second round of the 2017 draft out of Western Michigan.