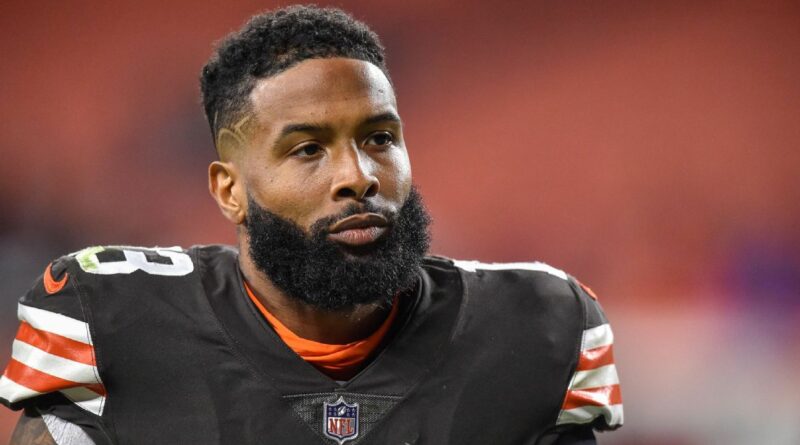 Former Cleveland Browns wide receiver Odell Beckham Jr. has cleared waivers and is eligible to sign with any team as a free agent, sources told ESPN’s Adam Schefter on Tuesday.

Beckham wants to spend the rest of this season with a playoff contender and in a winning environment, sources told ESPN.

Multiple teams with winning records and established offenses are expected to be interested in Beckham, sources told ESPN. Certain players already have reached out to Beckham, pitching the merits of their organization, according to sources.

The Browns excused Beckham from practice last week while the sides negotiated his exit, which was finalized Friday.

Beckham had 17 catches for 232 yards and zero touchdowns in six games this season. He had only two 100-yard games in 29 games since joining Cleveland in the 2019 blockbuster trade with the New York Giants.

The three-time Pro Bowler had 1,035 receiving yards in his first season with Cleveland but suffered a season-ending knee injury in 2020 and was out when the Browns ended a long playoff drought and won their first playoff game in 26 years. 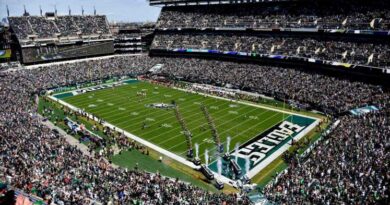 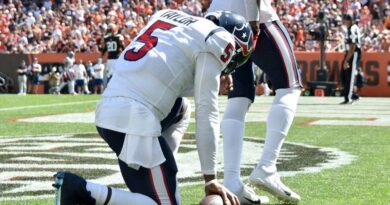 What happened to Tyrod Taylor? Injury details, updates with Texans QB out vs. Panthers