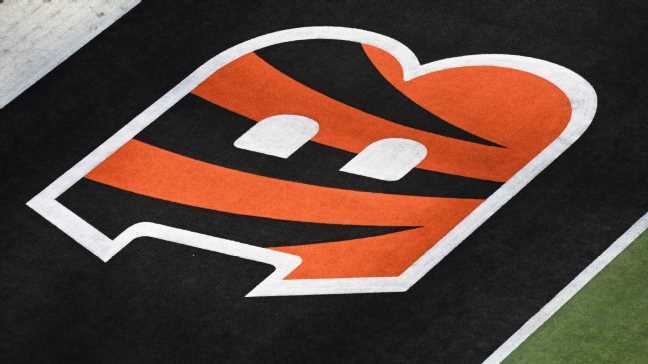 Bengals coach Zac Taylor already has voiced his opposition to the NFL’s new playoff scenarios, but many in the Cincinnati organization are livid with a decision they feel penalizes the Bengals and rewards the Ravens, per sources.

While the league told the Bengals they should be happy they have been declared the AFC North winners, the Bengals were furious that the rules were changed on the fly and their playoff path has been intentionally altered.

If the Bengals had beaten the Bills on Monday night in a game that was ultimately canceled following the cardiac arrest of Buffalo safety Damar Hamlin, Cincinnati might not have had anything to play for Sunday, and could have opted to rest some of its players. Now the Bengals have to win Sunday to avoid a potential coin flip that would determine the site of next weekend’s possible wild-card game against Baltimore, and they will have to play players that might not have been out there.

The coin flip scenario comes into play if the Ravens win Sunday in Cincinnati and the Chargers win in Denver. The Ravens and Chargers have identical records, but Los Angeles would get the No. 5 seed (and play either Buffalo or Kansas City), while Baltimore would get a third game against Cincinnati. The reward for the No. 6 seed Ravens sweeping the Bengals, yet losing the division title would be the coin flip opportunity to host third-seeded Cincinnati in the playoffs. Had the Bills-Bengals game been played to completion and Buffalo won, the Week 18 game between Baltimore and Cincinnati would have been for the AFC North championship.

The Bengals could become the first NFL team ever to win its division and open the wild-card round on the road.

As a result, the organization feels like the Ravens have been given added, enhanced opportunities that the Bengals were not, and the team believes it has been treated unfairly by the league. Cincinnati voted against the new playoff scenario that other NFL owners approved on a Zoom call Friday. Not only did the Bengals vote no, but they voiced their intense opposition to the league — to no avail.

Bengals executive vice president Katie Blackburn is on the competition committee, which approved the scenarios Thursday. In a memo obtained by ESPN’s Seth Wickersham, Blackburn urged teams to vote against the scenarios. Her reasoning stemmed from the timing of a rule change in this scenario away from the standard of winning percentages.

“The proper process for making rule change is in the off-season,” Blackburn wrote. “It is not appropriate to put teams in a position to vote for something that may introduce bias, favor one team over another or impact their own situation when the vote takes place immediately before the playoffs.”

There are also multiple scenarios in which the AFC Championship Game could be played on a neutral site. All three possibilities include the Chiefs and Bills, but the Bengals could factor in to the equation if Kansas City and Buffalo both lose Sunday and Cincinnati wins. If Week 18’s game shake out like that, a Bills or Bengals vs. Chiefs championship game would be at a neutral site.

The Chiefs close out the regular season at Las Vegas on Saturday. The Bills make an emotional return home to host the New England Patriots on Sunday with commissioner Roger Goodell expected to be in attendance, a source told ESPN’s Dianna Russini. 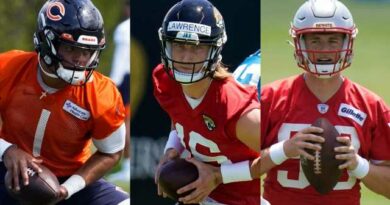