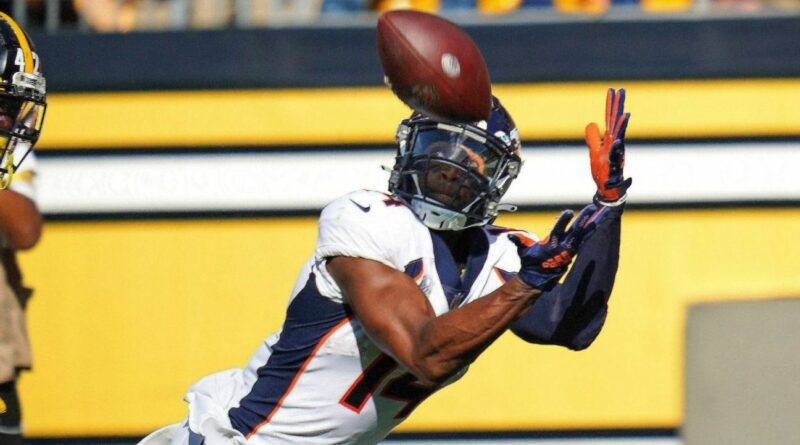 As the players reported back from the team’s bye week, the Broncos secured wide receiver Courtland Sutton to a four-year extension worth just under $61 million, according to multiple team sources.

Sutton’s deal includes $34.9 million in guarantees and will bring the fourth-year veteran $18 million in the first year of the deal, the sources said. Sutton was scheduled to be an unrestricted free agent at season’s end.

The 26-year-old missed all but two games in 2020 with a torn ACL and has returned to lead the Broncos in receptions (43) and receiving yards (617) this season. The Broncos also signed wide receiver Tim Patrick to a three-year, $30 million deal this past weekend.

It’s all in keeping with general manager George Paton’s pledge earlier this year to retain the team’s free agents whenever possible. Since March the Broncos have signed safety Justin Simmons, defensive end Shelby Harris, Patrick and Sutton to multiyear deals.

The Broncos are still poised to have plenty of salary cap room in the coming offseason — some projections put them among the top four teams in predicted available space — and already have 11 draft picks. Linebacker Alexander Johnson, cornerback Bryce Callahan, running back Melvin Gordon III and quarterback Teddy Bridgewater will be among their most notable free agents.

The news of Sutton’s extension was first reported by NFL Network. 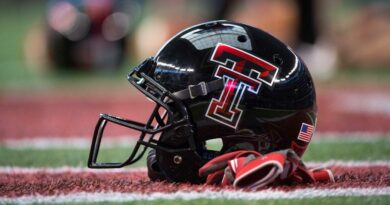