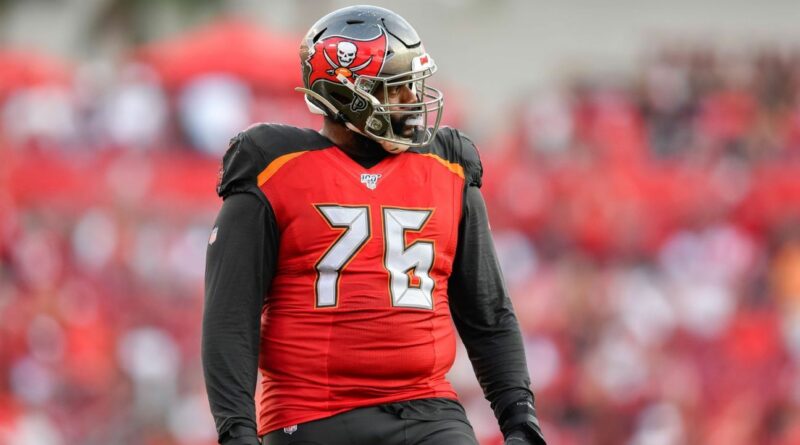 The Tampa Bay Buccaneers and and offensive tackle Donovan Smith have reached agreement on a two-year, $31.8 million contract extension through 2023 that now includes $30 million guaranteed over the next two seasons, sources told ESPN’s Adam Schefter on Wednesday.

By doing so, the Bucs created more room under the salary cap for this season in addition to maintaining continuity on the offensive line to protect quarterback Tom Brady.

The move is another in a busy offseason for the Super Bowl champion Bucs, who have now extended the deals of Brady and Smith, placed the franchise tag on receiver Chris Godwin and signed linebacker Shaq Barrett, linebacker Lavonte David, tight end Rob Gronkowski and kicker Ryan Succop to new deals. 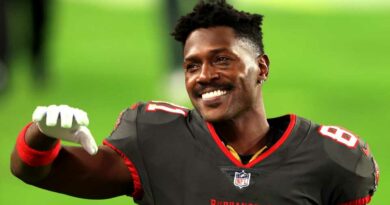