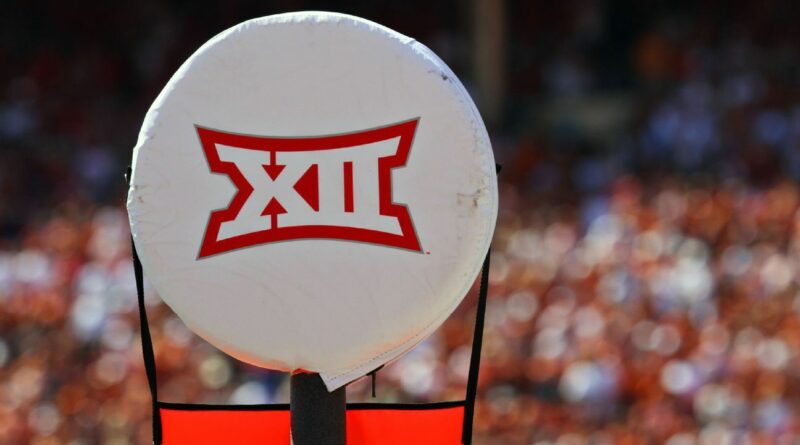 As the Big 12 continues to consider expansion, four leading candidates have emerged in BYU, UCF, Cincinnati and Houston, sources confirmed to ESPN, as formal invitations could be extended to these schools during the college football season.

A four-person subcommittee featuring two athletic directors and two university presidents from the Big 12 began meeting last week to discuss potential expansion. The conference requires eight of its current 10 members to approve candidate schools for expansion to occur. The Big 12 will have only eight members when Texas and Oklahoma depart for the SEC.

BYU, an FBS independent, is generating the most discussion as an expansion candidate, sources said, while American Athletic Conference powers UCF and Cincinnati also have been on the Big 12’s radar. While Houston has been a long-debated expansion candidate in the Texas-centric league, support has recently increased to add the school.

The Big 12 considered all four of these schools and others in 2016 when it explored expansion but ended up remaining at 10 members.

UCF, Cincinnati and Houston would need to give the American 27 months’ notice and each pay an exit fee of $10 million to join another conference. In 2019, the American allowed UConn to leave the league earlier but pay a larger exit fee of $17 million.

All of BYU’s sports teams except football compete in the West Coast Conference. The school’s football team played in the Mountain West from 1999 to 2010 before becoming an FBS independent.

The Athletic first reported on the four schools generating the most attention as potential additions to the Big 12.

Dolphins will pay Kendrick Norton, who lost arm, full salary after waiving him