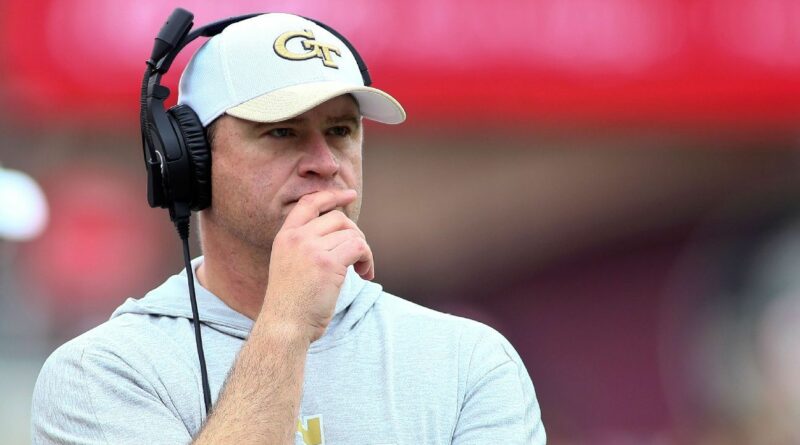 The deal is expected to be finalized in the next 24 hours, sources told ESPN.

Georgia Tech went 4-4 with Key as the interim coach as he took over a program that started the season 1-3 under Geoff Collins, who went 10-28 with the Yellow Jackets prior to being fired Sept. 26.

Key led the Yellow Jackets to wins over Pitt, Duke, Virginia Tech and North Carolina as they finished 5-7, showing dramatic upticks in energy, performance and fundamentals.

Key is a former team captain and All-ACC offensive lineman at Tech, starting 44 games from 1997 to 2000. He returned to his alma mater as an assistant coach in 2019 and has served as the assistant head coach, run game coordinator and offensive line coach prior to becoming the interim head coach.

The sides were expected to meet Tuesday afternoon and an agreement is expected to come together soon after. He’s the first hire for new athletic director J Batt, who came from Alabama to help revive Tech’s athletic department, which has struggled both financially and athletically in recent seasons.

Tech interviewed 10 to 12 candidates, according to sources, a group that included Tulane coach Willie Fritz. Tech struggled lure a big outside name because of the school’s reluctance to guarantee large portions of the contract, as the amount of guaranteed money was a non-starter for some candidates.

The school owes Collins more than $11 million dollars, and financial concerns are significant there.

NFL Power Rankings: 1-32 poll, plus where each team stands after free agency 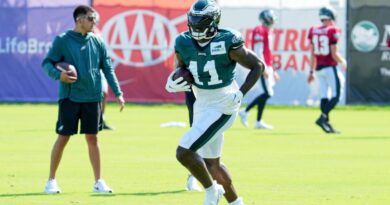