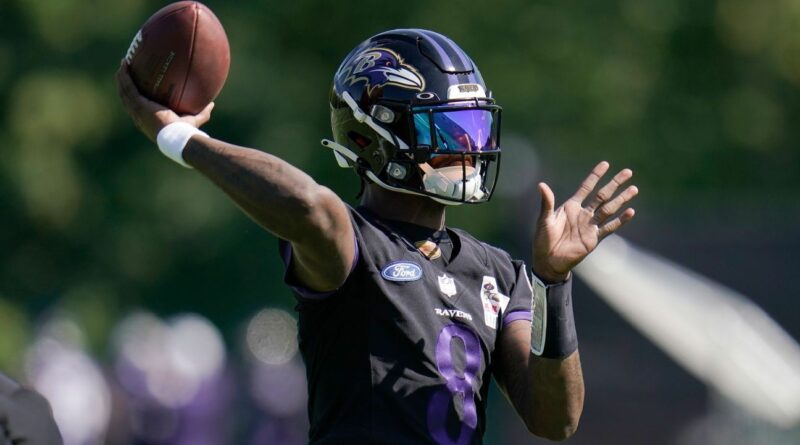 Lamar Jackson and the Baltimore Ravens have had positive and ongoing dialogue about a lucrative contract extension, league sources told ESPN, but the star quarterback does not have an agent negotiating the deal.

A primary reason that Jackson and the Ravens haven’t yet agreed to an extension is that his day job of playing quarterback has gotten in the way, although both sides expect to complete a deal.

But Jackson is immersed in his quarterbacking job and preparing for Baltimore’s season opener Monday night against the Raiders in Las Vegas, so his negotiating skills have taken a back seat throughout training camp and into the season, according to sources.

The Buffalo Bills agreed to a record-breaking deal last month with quarterback Josh Allen, who was a part of Jackson’s 2018 draft class that was eligible for their first NFL contract extensions this offseason.

A deal between Jackson and the Ravens could be completed at any time during the season, but that likely will be when the former MVP has the time to concentrate on the negotiations, according to sources.

Ravens coach John Harbaugh and general manager Eric DeCosta both have repeatedly said the organization is committed to signing Jackson to a long-term deal, and the 2016 Heisman Trophy winner has echoed those sentiments, saying he loves the franchise and would “love to be here forever.”

Jackson, 24, is scheduled to make $1.77 million in base salary this season, which ranks 23rd among all quarterbacks. His salary spikes to $23.1 million in 2022, when he enters his fifth-year option and final year under contract.

The No. 32 overall draft pick in 2018, Jackson has won more games (30) than any other NFL quarterback since taking over as Baltimore’s starter midway through the 2018 season. He became the league’s second unanimous MVP in 2019 and is the first player in NFL history to produce 5,000 yards passing and 2,500 yards rushing in his first three seasons. 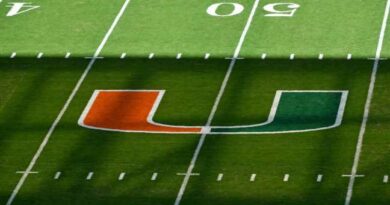