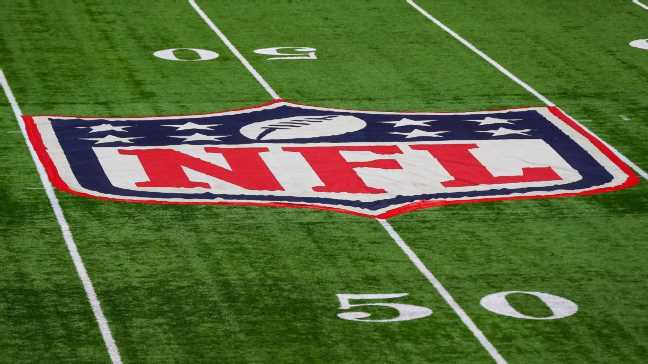 After the busiest trade deadline day in NFL history, some teams are interested in making it even busier.

Multiple teams reached out to the NFL office this past week to inquire about pushing back the trade deadline from its current spot after Week 8 to after either Week 10 or Week 12, league sources told ESPN.

The issue is expected to be raised at the at the NFL’s general manager committee meetings later this month, and then could be discussed further and presented to vote at the league’s owners meetings in the spring, according to sources.

Pushing back the trade deadline would be consistent with what the NFL has tried to accomplish with other recent moves.

In recent years, the league has expanded practice squads, made veteran players eligible for those practice squads, changed the rules governing injured reserve and players designated to return from IR, and demonstrated flexibility to adapt to teams’ requests.

A later trade deadline could conceivably lead to increased activity because teams would have more clarity regarding their chances to make the playoffs.

Chicago Bears' ouster from playoff race not all on Mitch Trubisky

If college football limits fans this fall, who gets left out? ‘I don’t know where we’ll end up’