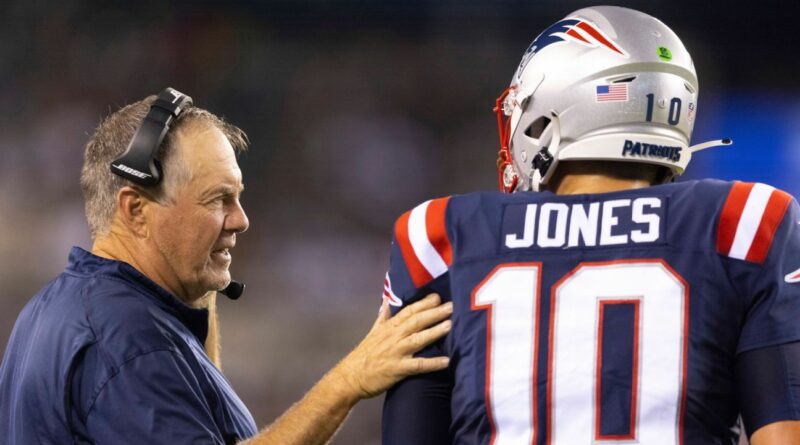 One of the many reasons why the San Francisco 49ers traded up to the third overall spot in this year’s NFL draft was their belief that the New England Patriots could trade up to No. 3 and beat them to Alabama quarterback Mac Jones, league sources told ESPN.

San Francisco wanted to position itself to select a quarterback for the future and believed there were multiple worthy candidates. But the 49ers also were concerned that the Patriots would leapfrog them in the draft and position themselves to select Jones before San Francisco could.

The 49ers considered the well-documented relationship between Bill Belichick and Nick Saban, and knew that New England was doing legwork on the quarterback prospects in the draft. The Niners also believed at the time that Jones was the prospect the Patriots identified as their potential quarterback of the future.

This belief contributed to the Niners completing the late-March trade that sent three first-round draft picks to the Miami Dolphins to move up to the No. 3 spot, which gave them the ability to draft Jones or any other quarterback they deemed worthy in that slot.

San Francisco ultimately decided Trey Lance was its preferred quarterback, and Jones wound up with New England anyway– without the Patriots having to surrender any additional compensation.

Jones will start New England’s season opener Sunday against Miami, while Lance will serve as San Francisco’s backup to Jimmy Garoppolo against the Detroit Lions. 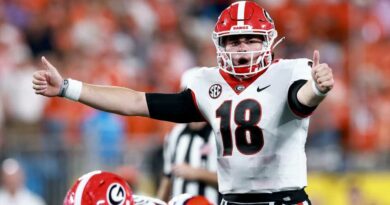 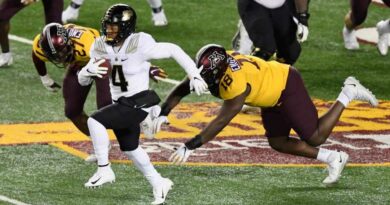 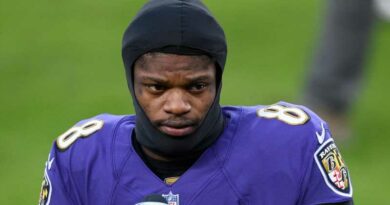