The Los Angeles Rams’ acquisition of Dante Fowler Jr. at Tuesday’s trade deadline was the culmination of a months-long pursuit of some of the game’s top pass rushers.

After their significant trade offer for Khalil Mack, who ultimately was traded to the Bears, the Rams made multiple inquiries about the availability of Texans star defensive end Jadeveon Clowney in the first few weeks of the season, only to be rebuffed by Houston, sources tell ESPN.

Then, as they continued discussions with the Jaguars regarding Fowler, the Rams also made a push as recently as last week to acquire Bills defensive end Jerry Hughes, only to get rejected by Buffalo as well, according to sources.

Fowler, who will become an unrestricted free agent after this season, is expected to make his Rams debut in Sunday’s showdown in New Orleans against the Saints. He joins a loaded defensive line rotation that already includes Aaron Donald, who leads the NFL with 10 sacks, Ndamukong Suh and Michael Brockers. All four players are former first-round picks.

Fowler will play for the Rams as a linebacker, which he considers his “natural position.” He is hoping to be more of an every-down contributor than he was with the Jacksonville Jaguars, and he is eager to see what he can do on the rush when defenses must account for Donald, Suh and himself on passing plays.

“I’m ready to come in here and do what I’ve got to do to get us where we want to go,” Fowler said this past week. “(Donald is the) best defensive tackle in the league, and Ndamukong Suh is a dominant defensive tackle. Shouldn’t be no reason, when I do have my one-on-ones, I’ve just got to make the most out of them.” 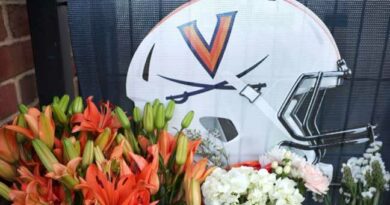 ‘So lucky to have been around them’: Remembering the Virginia shooting victims 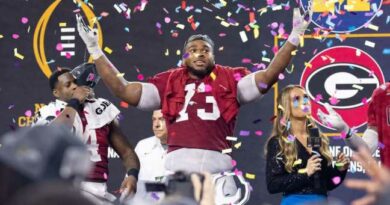 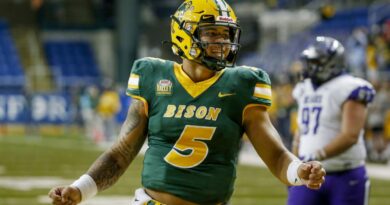