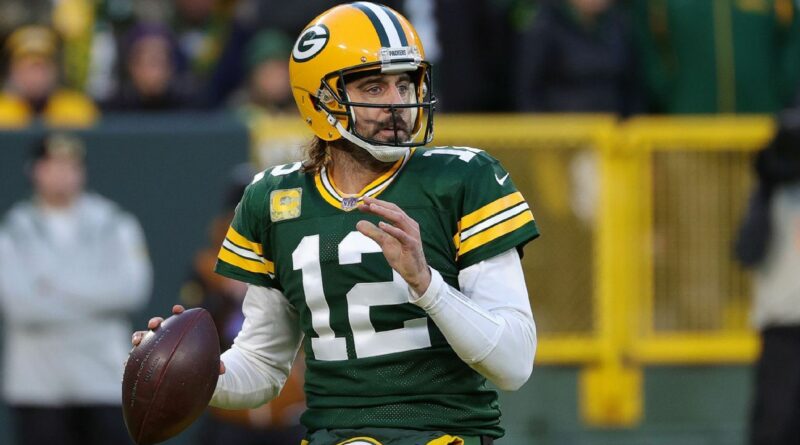 One source told ESPN that doctors can’t completely numb the fractured pinkie toe because Rodgers has to feel his foot to throw — otherwise it drags and he can’t feel it plant.

If Rodgers had elected to undergo surgery during the season, the operation would have required a pin be placed in the toe — and the three-time league MVP can’t play with the pin. Rodgers therefore will delay his decision to have surgery until after the season, if it even is needed at that time.

“I’ve got to see how it reacts on Sunday when I get back out there and play,” Rodgers said this past Wednesday. “But this was really, really positive, the time to heal and not doing anything for now going on 10 days. That’s been really, really helpful. So we’re hoping that we can get on the other side of this.”

Rodgers enters Sunday with 2,878 passing yards and has thrown 23 touchdowns against just four interceptions this season.