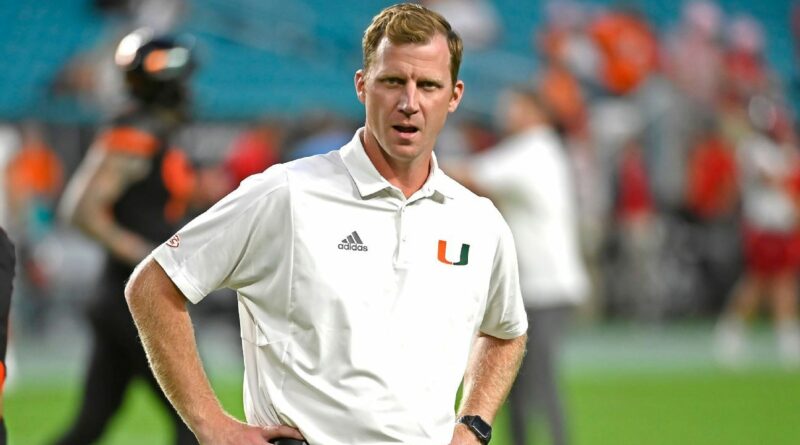 SMU is hiring Miami offensive coordinator Rhett Lashlee as its next coach, sources told ESPN. An agreement has been finalized.

Lashlee will replace Sonny Dykes, who is leaving to become TCU’s coach, according to sources. TCU has scheduled a news conference Tuesday to introduce Dykes, who went 30-18 in four seasons at SMU.

Lashlee, 38, spent 2018 and 2019 as SMU’s offensive coordinator under Dykes before leaving for the same role under coach Manny Diaz at Miami.

At SMU, he worked with quarterback Ben Hicks, the team’s all-time passing leader, and then oversaw the nation’s No. 7 scoring offense in 2019, as SMU won 10 games for the first time since 1984 and set a team record with 35 rushing touchdowns.

As Dykes quickly emerged as the leading candidate to replace Gary Patterson at TCU, Lashlee became the favorite to replace Dykes at SMU.

Lashlee played quarterback at Arkansas and immediately entered coaching, where he became a protégé of Gus Malzahn’s, later working under Malzahn at both Arkansas State and Auburn. Lashlee served as Auburn’s offensive coordinator from 2013 to 2016. 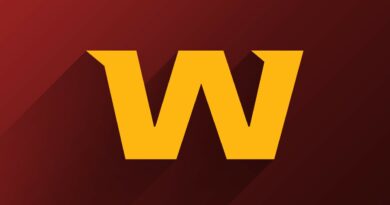 ‘Coaching the TV’: Inside Nick Saban’s Iron Bowl from home