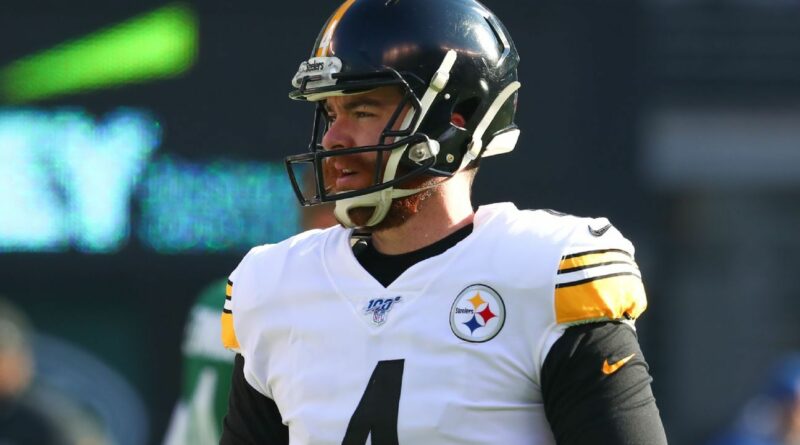 PITTSBURGH — The Pittsburgh Steelers are ushering in a new era in the team’s kicking unit. While kicker Chris Boswell’s job is safe, he’ll have a new supporting cast for the 2021 season.

Berry first joined the Steelers as an undrafted free agent in 2015 and has been the team’s primary punter for the better part of six seasons. He was briefly released last year when the team brought on former Kansas City punter Dustin Colquitt for a month, but Berry re-signed with the team in October and reclaimed punting duties. He averaged 44.4 yards per punt in his career, including a career best 45.8 last season. He went toe-to-toe with Harvin, a Georgia Tech product and 2020 Ray Guy winner, throughout training camp and the preseason.

“It really has been competitive,” special teams coordinator Danny Smith said during training camp. “It really has. It’s good to see two pros put their best foot forward. No pun intended. But Jordan’s punting the ball better than he ever has and Pressley is very talented, so it’s been quite a competition.”

Harvin impressed from the jump, averaging 46 yards per punt over his three preseason appearances. Berry rose to the occasion and averaged 43.9 yards per punt in two preseason games, but the team opted to go with their draft pick.

At long snapper, Kuntz, a Pittsburgh area native, won the job over four-year long snapper Canaday after spending part of the 2020 season on the Steelers’ practice squad. He also spent the 2019 training camp with the Steelers before being waived during final cuts.

He’s been on rosters and in camps with teams since 2017 and had a stint in the XFL with the Dallas Renegades, earning praise for his versatility of being a linebacker and long snapper.