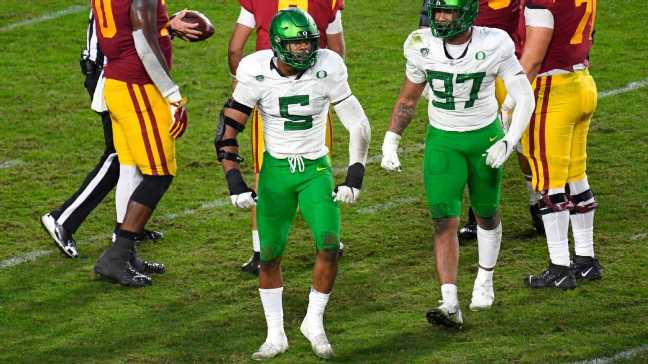 Thibodeaux will not play in the Ducks’ bowl game, a matchup against No. 16 Oklahoma in the Valero Alamo Bowl on Dec. 29, and instead will start preparing for the draft, sources said.

ESPN’s Mel Kiper Jr. has Thibodeaux rated No. 1 overall in his latest Big Board. Fellow ESPN draft analyst Todd McShay has him as the No. 2-rated prospect in this year’s draft class.

No 'decision yet' on Jameis Winston's Bucs' future 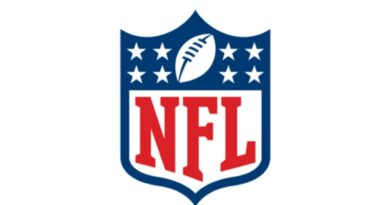 LaMelo Ball’s reason for why he should be the No. 1 overall pick is silly, but fun