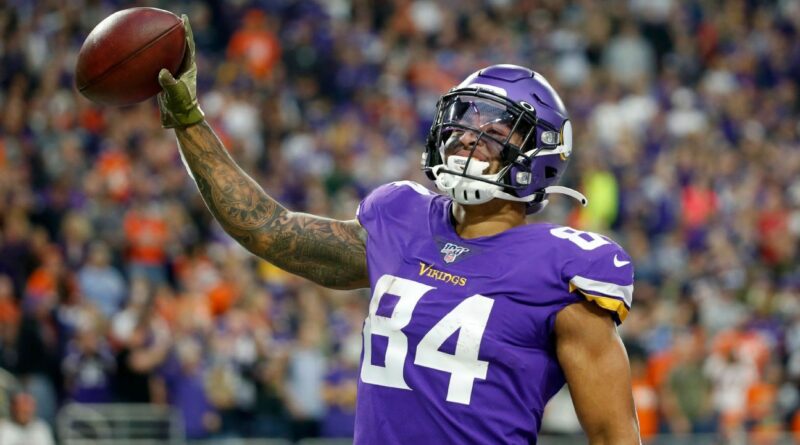 Smith suffered the injury in the team’s preseason finale at Kansas City on Friday.

Smith was primed for a breakout season at the time of his injury, having risen to the top of the Vikings’ depth chart at tight end following the departure of Kyle Rudolph during free agency. During the final four games of the 2020 season, Smith hauled in three touchdowns on 20 targets and finished the year with 30 catches for 365 yards and five scores.

The Vikings made a move to replace Smith on Tuesday, acquiring veteran tight end Chris Herndon from the New York Jets.

Minnesota sent a 2022 fourth-round pick to New York in exchange for Herndon and a 2022 sixth-round pick.

Herndon will help fill an important role among Vikings tight ends. Zimmer called the depth at the position “not very good” in light of Smith’s injury. Minnesota is expecting its No. 2 tight end — Tyler Conklin, who has been sidelined with a hamstring injury since Aug. 16 — to be ready to practice fully on Monday.

Herndon showed a lot of promise as a rookie in 2018, when he caught 39 passes for 502 yards and four touchdowns. Since then, the 2018 fourth-round pick has struggled to replicate that production. Herndon was suspended in 2019 following a DUI arrest and suffered a hamstring injury while working his way back onto the field. In his first game back in November 2019 against the New York Giants, Herndon cracked a rib and was placed on injured reserve.

Last season, Herndon struggled with drops and fumbles and transitioned into more of a blocking tight end. He bounced back toward the end of 2020, recording 31 catches for 287 yards and three touchdowns.

Information from ESPN’s Courtney Cronin was used in this report 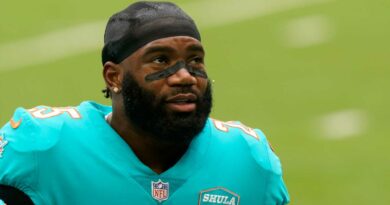