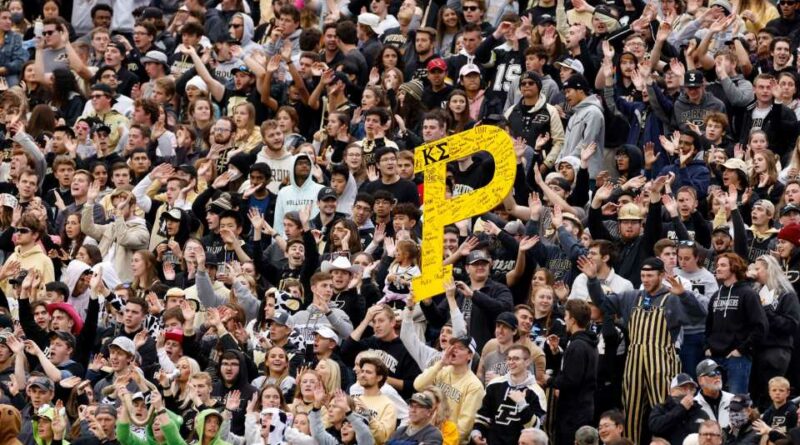 The worst thing a top-five team can see on their schedule is an upcoming matchup against Purdue. No. 3 Michigan State learned that the hard way on Saturday.

The Spartans took their first loss of the season on Saturday, with unranked Purdue winning 40-29 at home for its second win over a top-five team this season. It was also Purdue’s 17th win against a top-five opponent as an unranked team, the most among FBS teams.

This has become something of a theme for the Boilermakers. Back in 2018, Purdue defeated No. 2 Ohio State 49-20 as an unranked team, handing the Buckeyes their only loss of the season and ultimately dooming their College Football Playoff chances that season.

This is only the second time Purdue has defeated multiple top-five opponents as an unranked team in program history. The last time the Boilermakers beat multiple top-five foes came in 1960, when it knocked off No. 3 Ohio State before later beating No. 1 Minnesota.

Here’s a look at all the times they’ve pulled off this underdog feat.

And Purdue might not be done. Next week, the Boilermakers will travel to Columbus to take on No. 5 Ohio State, which beat Nebraska this week.

Following Michigan State’s loss, Ohio State could now be in a position to move up into the top-four. The Buckeyes will have to be on alert for the Spoilermakers eyeing another potential upset. 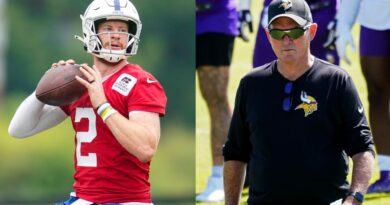