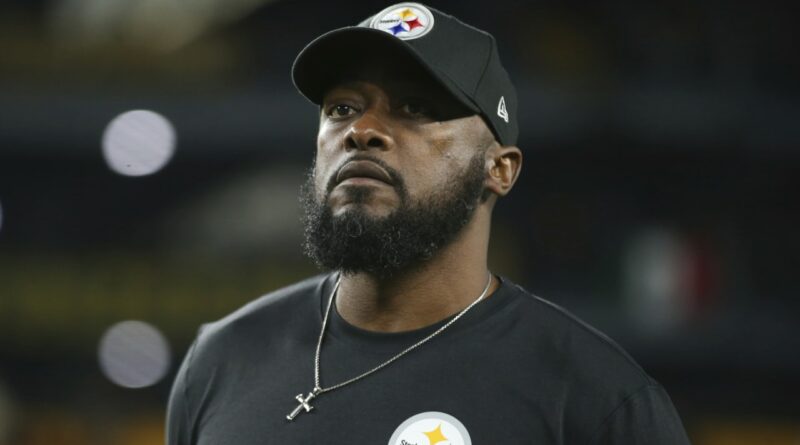 Pittsburgh Steelers coach Mike Tomlin scoffed at the notion that he’s a candidate for the coaching vacancy at USC on Tuesday.

The connection was made Monday by former USC and Cincinnati Bengals quarterback Carson Palmer, who floated Tomlin’s name in connection with the job along with several college coaches as a guest on The Dan Patrick Show.

Tomlin strongly rejected that notion during his media session.

“I don’t have time for that speculation. That’s a joke to me,” Tomlin said. “I got of one of the best jobs in all of professional sport. Why would I have any interest in coaching college football? That’ll be the last time I address it. And not only today but moving forward. Never say never. But never. OK? … There’s not a booster with a big enough blank check.”

A clearly annoyed Tomlin added, “Anybody asking Sean Payton about that? Anybody asking Andy Reid about stuff like that?,” then abruptly ended his news conference.

Tomlin has never been a college head coach and hasn’t coached at that level as an assistant since 2000, when he coached defensive backs for the Cincinnati Bearcats. Apart from his clear lack of interest in such a move, it would also be a difficult one to make for any coach more than 20 years removed from the rapidly-changing college game.

In 15 seasons at the helm in Pittsburgh, Tomlin has compiled a 146-79-1 record, including the team’s 3-3 start in 2021. The Steelers have reached the postseason nine times during Tomlin’s tenure, taking home two AFC championships and the Lombardi Trophy as the victors of Super Bowl XLIII.

Despite having a .500 record, the Steelers are at the bottom of the AFC North standings and are facing potential offseason turnover at quarterback if Ben Roethlisberger does not return in 2022. Palmer mentioned uncertainty about Roethlisberger’s future as one reason Tomlin might consider a move.

The art of faking injuries in college football 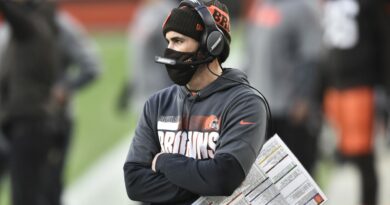 NFL trade deadline: What moves should all 32 teams make? 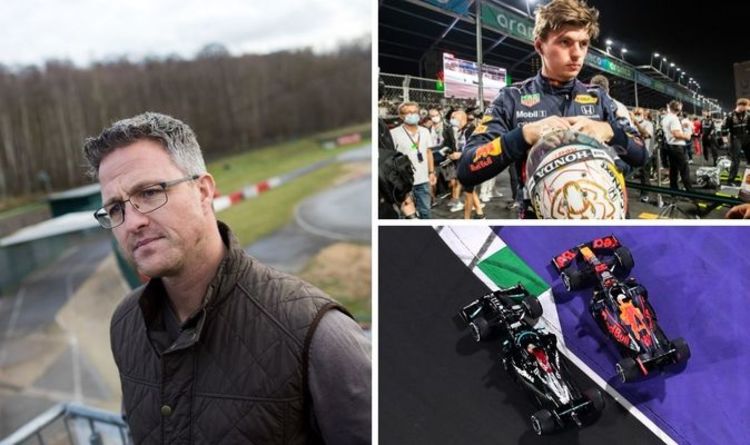 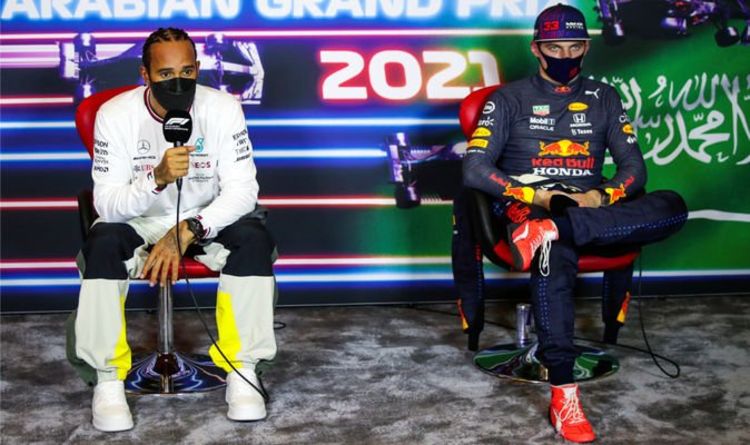 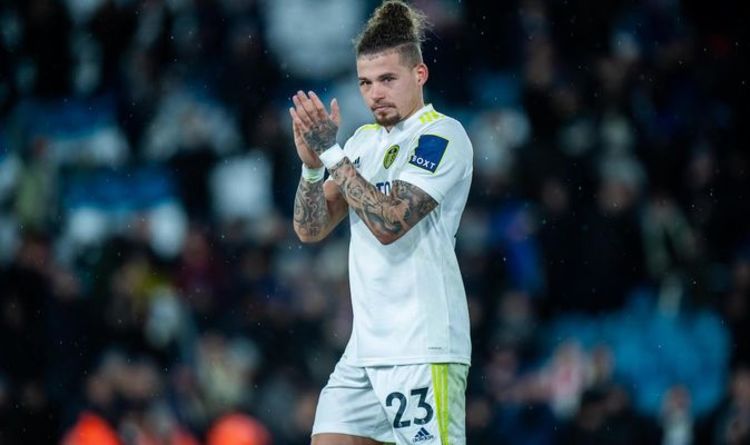