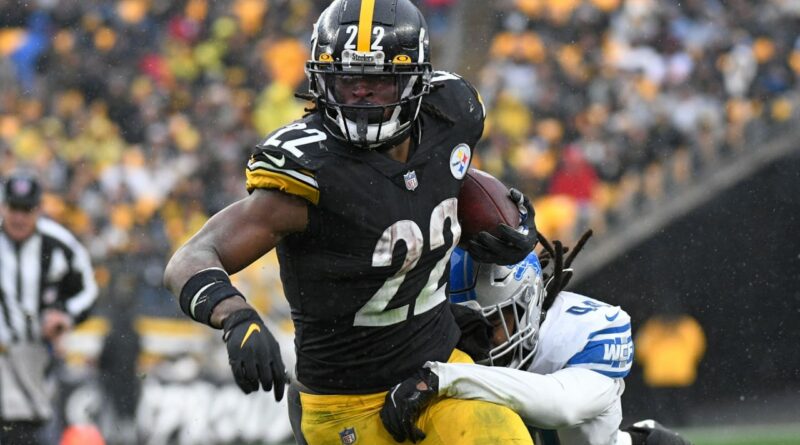 Pittsburgh Steelers rookie running back ﻿Najee Harris﻿ has joined the Donovan McNabb Club. Entry into said club requires a lack of knowledge that NFL overtime can result in a tie game.

Harris said he didn’t realize a tie was possible after the Pittsburgh Steelers-Detroit Lions 16-16 struggle-bus matchup ended after 70 minutes of play.

“I didn’t even know you could tie in the NFL,” Harris said, via ESPN’s Brooke Pryor. “In my mind, I was sitting on the bench saying, ‘I’ve got another quarter to go.’ But someone came to me and said, ‘That’s it.’ I’ve never had a tie in my life before.”

Following ﻿Pat Freiermuth﻿’s overtime fumble with eight seconds left that wiped out a chance at a late field goal to end it, Harris said he was preparing for a next offensive drive that never came.

Harris wasn’t the only one who apparently wasn’t aware ties were possible.

Ever since Donovan McNabb famously didn’t know overtime games could result in a tie back in 2008, it seems every time a game ends without a victor, at least one player admits he didn’t know it was possible.

Clearly, they haven’t been paying that close of attention to every game. There has been at least one tie every year since 2018 — both Detroit and Pittsburgh have tied a game in that span. Since the NFL shortened overtime from 15 minutes to 10 minutes in 2017, five of 62 overtime games have resulted in a tie (8 percent). The last tie came in Week 3, 2020 between the Cincinnati Bengals and Philadelphia Eagles.

“A tie in the NFL always feels like a loss when you get to the locker room because you’re not adding one to the win column,” Steelers linebacker ﻿Joe Schobert﻿ said. “It’s a half-game. It might make a difference in the end. To let it slip away when you’re that close definitely hurts.”

The tie snaps the 0-8-1 Lions’ 12-game losing streak. Playing sans ﻿Ben Roethlisberger﻿ (COVID-19 list), the Steelers also snapped their four-game win streak and remain half a game behind Baltimore in the AFC North. 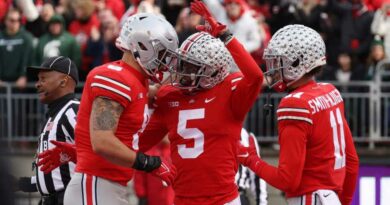 Should OSU be No. 2? Buckeyes leave no doubt in blowout against Spartans 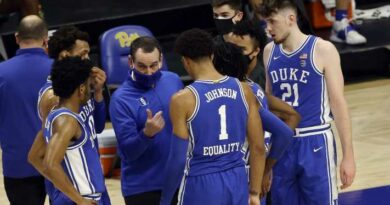 Bubble Tracker: What struggling Duke must do to make the NCAA Tournament