Home » NFL » Super Bowl: What is the Vince Lombardi Trophy? How much is it worth? Who presents it?

One of the biggest sporting events of the year returns tonight as the Super Bowl kicks off from Miami. This year’s game will see the San Francisco 49ers take on Kansas City Chiefs as they battle for NFL supremacy.

What is the Vince Lombardi trophy?

The Vince Lombardi Trophy is the trophy awarded each year to the winning team of the Super Bowl.

The trophy is named in honour of NFL coach Vince Lombardi, who died of cancer in 1970, aged 57. 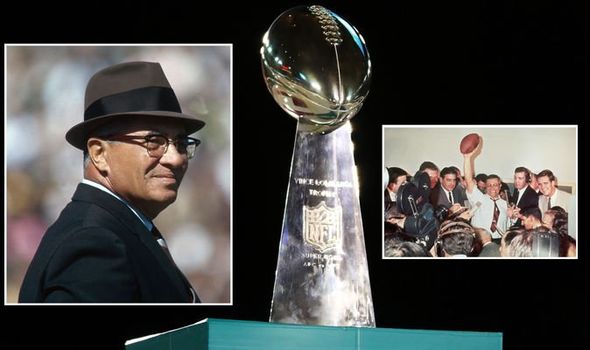 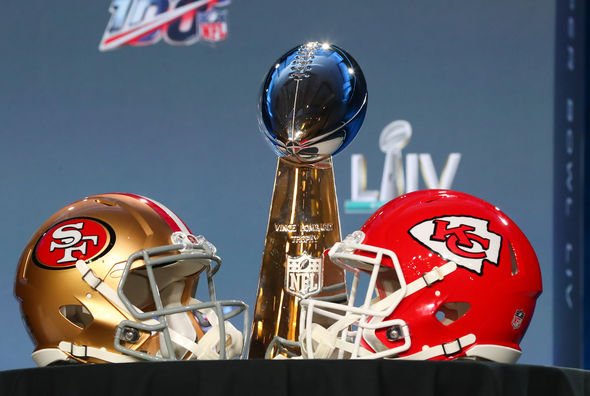 Lombardi was an American football player, coach, and executive in the NFL.

He is best known as the head coach of the Green Bay Packers during the 1960s.

During his time with the Packers, he led the team to three straight and five total NFL Championships in seven years, in addition to winning the first two Super Bowls at the conclusion of the 1966 and 1967 NFL seasons.

The first time the Super Bowl trophy was presented as the Vince Lombardi Trophy was in Super Bowl V when the Baltimore Colts defeated the Dallas Cowboys 16–13. 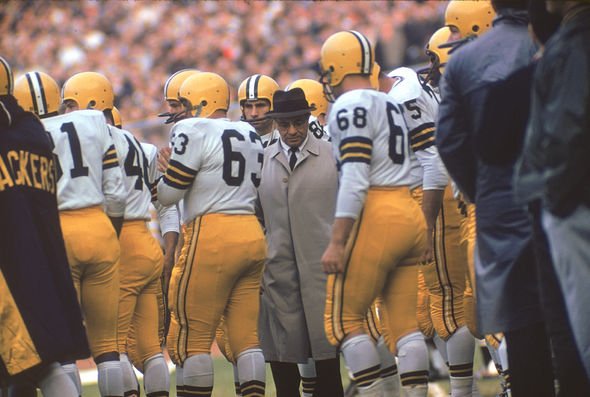 How much is the Vince Lombardy Trophy worth?

The trophy costs $50,000 to produce, takes four months and 72 man hours to complete.

The Vince Lombardi Trophy is made of sterling silver and created by Tiffany & Company.

Each player on the winning team also gets a small replica of the trophy said to be worth $1,400.

The trophy’s appearance features a football in a kicking position on a three-sided stand.

DON’T MISS
Super Bowl 2020: How long is it? When is half-time? When will it end? [EXPLAINER]
Super Bowl halftime show: Who is performing at Super Bowl 2020? [INSIGHT]
Patrick Mahomes details Tom Brady talks after NFL star discussion [VIDEO]

Who presents the Vince Lombardi Trophy?

A personality from the TV network broadcasting the game handles the presentation ceremony.

Beginning with Super Bowl XL, a former NFL player, usually a past Super Bowl MVP or notable figure of the host city’s franchise, brings the Vince Lombardi Trophy to the centre of the stadium.

Joe Namath has participated in the most Lombardi Trophy hand-off ceremonies with three appearances. 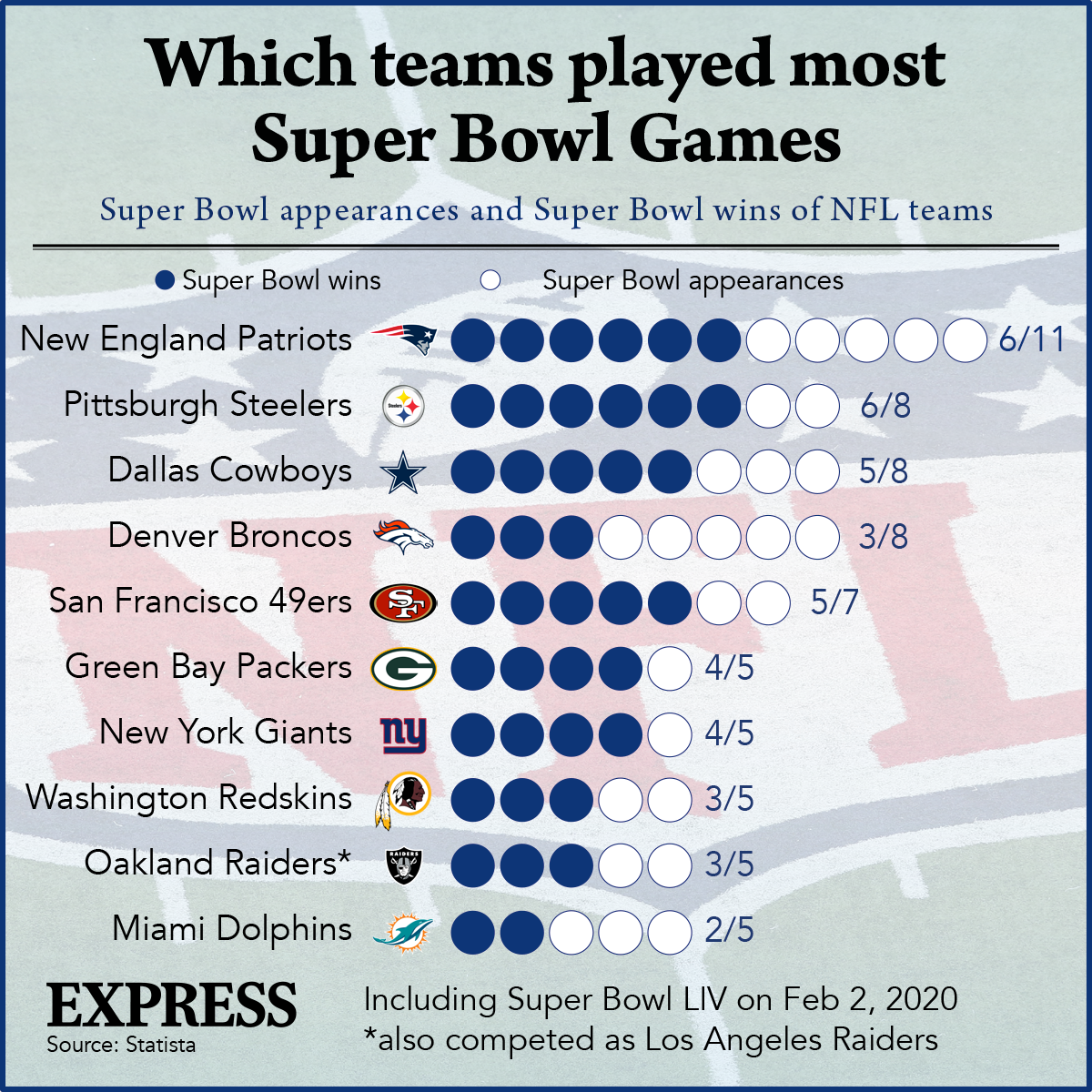 Lombardi is the benchmark for all the NFL stands for in coaching and had many quotes during his time as a coach.

Here are some of the legendary coach’ most famous quotes:

AB reacts to fines from Raiders, has new helmet