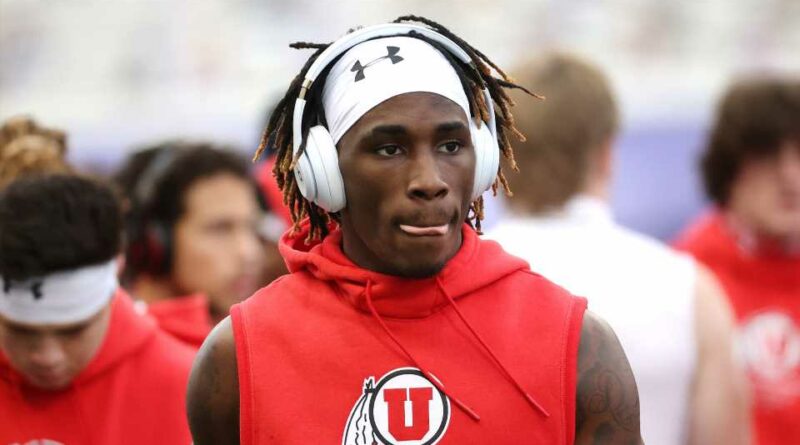 A man has been arrested and charged with the murder of Utah defensive back Aaron Lowe, the Salt Lake Police Department announced on Sunday.

Buk M. Buk, 22, has been charged with aggravated murder, attempted murder and felony discharge of a firearm in relation to Lowe’s death on Sept. 26. The shooting reportedly occurred at midnight at a house party following the Utes’ 24-13 win over Washington State. The shooter also left an unidentified 20-year-old woman in critical condition; she remains in the hospital after undergoing surgery.

“In a time of need, we turned to our community,” Salt Lake City police chief Mike Brown said in a statement. “We asked people to come forward and to share the information they had. Because of those tips and the unrelenting pursuit of justice from our homicide detectives, we have arrested the person accused of murdering Aaron Lowe. So many lives have been impacted from this senseless shooting.”

Lowe, 21, was in his third season with the Utes football program. He changed his jersey number from No. 2 to No. 22 ahead of the 2021 season in memory of Utah running back Ty Jordan, who was killed in the offseason as the result of an accidental shooting. Jordan was not only a teammate of Lowe’s, but also a friend of his dating back to their high school days.

Lowe was the first recipient of the Ty Jordan Memorial Scholarship in August, an award created to honor Jordan.

“Ty made everyone around him better,” Lowe said after receiving the scholarship (via Salt Lake City TV Station KTVX). “He made me better. My friendship with Ty means a lot because he was always pushing me to be my best. He never let me settle for less. I want to make sure his legacy lives on through me.” 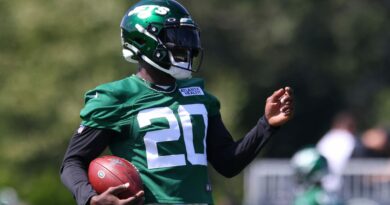