CLEMSON, S.C. — Clemson had its backups playing in the fourth quarter Saturday against Louisville, but there was a special moment worth celebrating for coach Dabo Swinney.

Co-offensive coordinator Tony Elliott called a pass play for Swinney’s son, Will. Quarterback Chase Brice delivered the 8-yard shovel pass, the final touchdown the No. 2 Tigers scored in a 77-16 victory over the Cardinals.

It was the first career touchdown for Will Swinney, a sophomore wide receiver who also serves as the team’s placeholder. Dabo Swinney raised his arms in the air after Will scored and gave him a hug as he came to the sideline.

“I was happy for him,” Dabo Swinney said. “Those guys, Tony made a good call, and it was well blocked. It looked like a pretty good run in there. The biggest thing for me, is just seeing his teammates happy for him. Will’s a grinder. He’s had a great camp, and he’s worked really hard so good to see him be rewarded with that. That was a pretty cool moment as a dad, too.”

“I’m proud of him,” the coach said during his news conference. “I really am. That was real cool. Hopefully it will be a good night in the Swinney house tonight and Kathleen might make me some dessert or a good dinner or something. I don’t know. I was happy for him.” 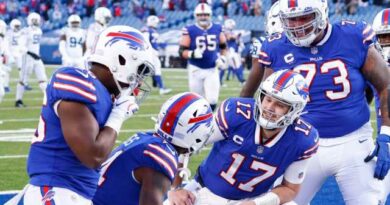 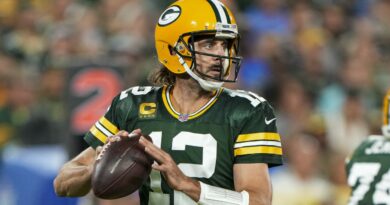