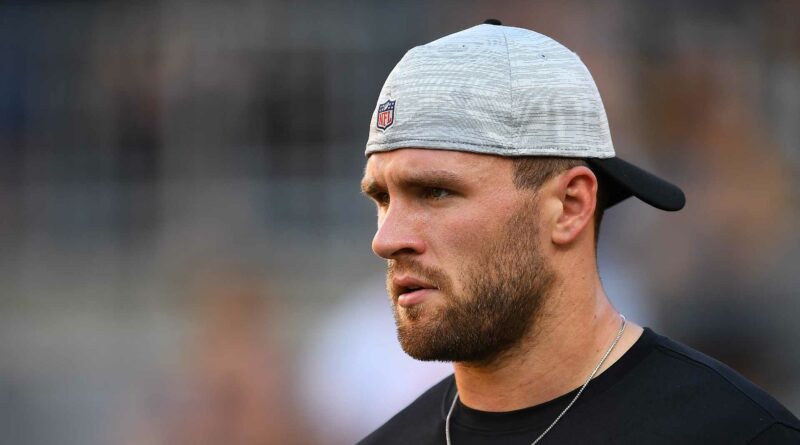 The 26-year-old outside linebacker agreed to a four-year contract extension with the Steelers worth a reported $112 million. NFL Media’s Ian Rapoport reported the deal includes $80 million guaranteed. The extension will begin in 2022, meaning Pittsburgh can keep their best linebacker through 2025.

The agreement ended a lengthy contract dispute between Watt and the Steelers. Watt is playing this year on the $10.1 million team option Pittsburgh exercised in the offseason.

The main issue was freeing cap space. Quarterback Ben Roethlisberger agreed in March to lower his salary from $19 million to $14 million in the final year of his contract, saving the Steelers around $15.3 million in space, ESPN’s Adam Schefter reported.

As negotiations continued through training camp and the preseason, defensive coordinator Keith Butler said that Watt withheld himself from participation in practice. He was a full participant for the first time Wednesday.

The Steelers’ first-round pick (30th overall) in the 2017 NFL Draft led the league with 15 sacks and 23 tackles for loss in 2020. He was second to Rams defensive tackle Aaron Donald in voting for NFL Defensive Player of the Year. Watt has placed in the top three in voting each of the past three seasons. 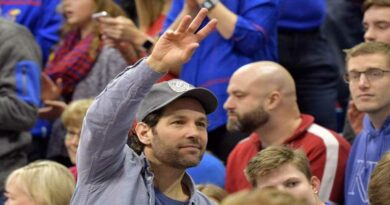 Alma mater madness: One famous attendee for every school in the NCAA Tournament