The eight-year NFL veteran was hurt late in the 27-24 loss to the Los Angeles Rams on Monday night.

Arians initially said “it looks like he’s going to be ok.”, but gave a more dire assessment on Wednesday to SiriusXM NFL Radio.

“A.Q. Shipley appears to have had a career-ending injury,” he said. “And I feel bad because I love A.Q. He’s one of my favourite players of all-time and was playing good for us. But I think it was a previous injury that might have just got aggravated in his neck.” 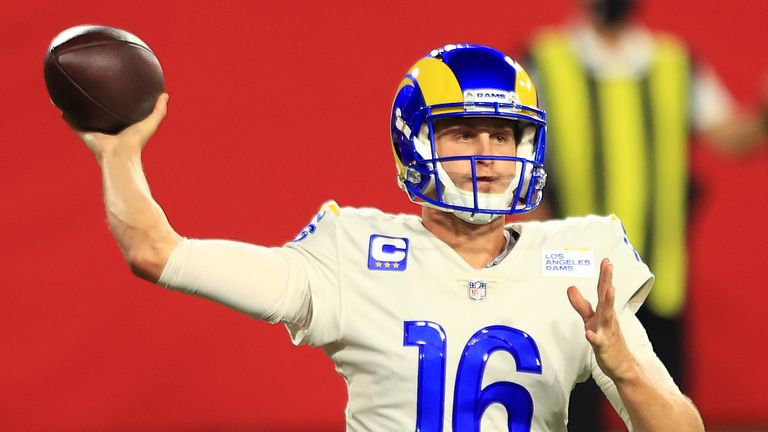 Shipley is in his first season with the Buccaneers but previously played under Arians with the Arizona Cardinals from 2015-17.

He played all 80 offensive snaps in the Week 10 win at Carolina and missed only two of 69 snaps against the Rams.

Originally a 2009 seventh-round pick by the Pittsburgh Steelers out of Penn State, Shipley has played in 110 games (72 starts) with the Indianapolis Colts (2012, 2014), Baltimore Ravens (2013), Cardinals and Buccaneers.