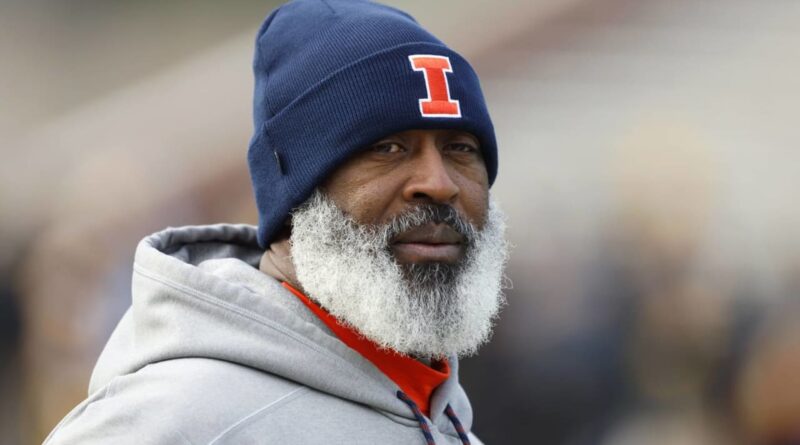 Lovie Smith is back in the NFL.

Smith spent the last five years attempting to turn around the program at the University of Illinois, but was fired after finishing with a record of 17-39. His last stint in the NFL came as the head coach of the Tampa Bay Buccaneers, where he went 8-24 in two seasons.

Prior to his struggles of the last half decade, Smith was among the more respected, successful coaches in the NFL. He rose to prominence as the defensive coordinator in St. Louis, where he helped the Rams improve from 23rd in yards allowed and 31st in points allowed in 2000 to third and seventh, respectively, in 2001, Smith’s first season in St. Louis.

That turnaround earned him the head-coaching job in Chicago, where he led the Bears to three playoff appearances, one NFC title and an appearance in Super Bowl XLI. Led by an incredibly stingy, suffocating defense, the Bears won 15 games (13 in the regular season, plus two playoff games) before falling to Tony Dungy’s Indianapolis Colts in a rain-soaked affair.

A year earlier, Smith earned AP Coach of the Year honors after helping the Bears flip their 5-11 record in his first season to 11-5 in year two. Smith remained in Chicago through 2012 before he was fired after the Bears went 10-6 but missed the playoffs.