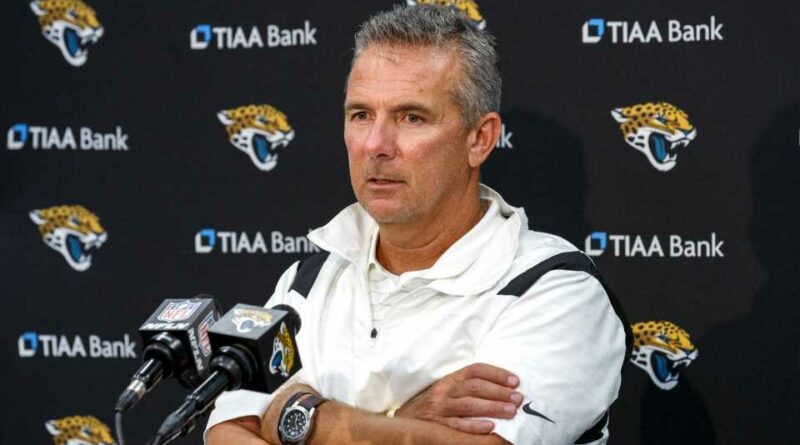 Urban Meyer could have avoided all of the drama with the Jaguars had he just taken some advice from … Urban Meyer.

Let’s hit the rewind button. More than a year ago, Meyer was serving as a college football analyst for Fox Sports. With a few major programs struggling early in the 2020 season, “Big Noon Kickoff” host Rob Stone introduced a segment in which the panel “checked under the hood” and discussed some of the problems at Michigan and Penn State.

Meyer described the “checking under the hood” concept in great detail, explaining that his teams have struggled in the past for one of three reasons. Fox Sports flashed a graphic with those three reasons, and little did Meyer know, a meme was born.

That image was shared throughout Meyer’s disastrous tenure with the Jaguars, but it really blew up after the 57-year-old was fired on Thursday. Meyer compiled a 2-11 overall record in Jacksonville, but what ultimately cost him the job was the amount of dysfunction that he packed into only a few months.

Looking back, he checked every box on his own list.

The origin of the Urban Meyer meme

Here is the original Fox Sports segment from November 2020:

Breaking down Urban Meyer’s ‘criteria to examine for struggling teams’

Meyer hits a home run right at the beginning of the segment.

“So many of us are excuse-makers,” Meyer said. “That’s part of who we are, and it shouldn’t be the way.”

Prior to Jaguars owner Shad Khan making the firing official, NFL Network’s Tom Pelissero reported that Meyer’s “repeated public comments shifting blame to players and coaches” only increased the frustration with his “hard-charging and sometimes condescending approach.” Nailed it!

“When you see a team struggle, the first thing the fans and the media blame are the players, or they blame the coaches. It’s never more evident than in the NFL,” Meyer said. “I always laugh every week when I hear someone say, ‘Well, they got bad players in the NFL, some team that always struggles.’ I’m thinking, ‘Wait a minute, think about what you just said.’ There’s not a bad player in the NFL. They’re NFL players. [It’s the] same with a coach. You can’t say, ‘Well, he’s a bad coach.’

“Now maybe they’re not coaching well, or maybe the player’s not playing well, but that’s where I always say, ‘Lift under the hood.’ Never make excuses. When I was a coach, I would never let one of my coaches say, ‘He’s a bad player.’ I’d warn them. I’d say, ‘Say that again, you probably have to leave because you’re making excuses. Now, dig deep and find out why.'”

Never make excuses — unless your team stinks. Then, call your assistants “losers” and force them to defend themselves in a staff meeting. You are clearly not the problem here.

It seems fair to say this was a “players don’t trust the coach” situation. A recent example: James Robinson, one of the Jaguars’ top offensive weapons, admitted that he didn’t understand his substitution pattern during a Week 13 loss to the Rams. Meyer reportedly ordered the benching of Robinson, and the running back only returned after rookie quarterback Trevor Lawrence asked about his status.

“No. 2: Really think about it, it’s called a dysfunctional work environment, and that’s [where] the expectations [are] very high, but we don’t work hard,” Meyer said. “The coach has to be real clear with his team [and] say, ‘Wait a minute.’ That’s gonna lead to frustration, anger, disappointment because we want to win a championship. I got news, guys. We’re not working hard, so stop with the expectations. Work ethic must exceed or equate your expectations. That’s a good environment.”

Ol’ Urban crushed this. He hired Chris Doyle, whose tenure at Iowa ended amid allegations of racism and bullying, as the team’s director of sports performance. (Doyle resigned shortly after being hired because he “did not want to be a distraction.”) He brought in Tim Tebow to compete for a roster spot as a tight end despite the fact that he had never played the position. He was seen in a viral video dancing with a young woman, who was not his wife, at an Ohio bar. (He later apologized and called his actions “just stupid.”) He allegedly kicked his own kicker. The list goes on.

“And the last one is real obvious. You’ve got a selfish team, man. You got problems on your team,” Meyer said. “Football is an unselfish sport. That means you’ve got to do the nasty. That means, [if] I’m a running back, I’ve got to go protect for my quarterback. You don’t always get to carry the ball. Sometimes you have to run down a kickoff 22 miles an hour and throw yourself into someone coming 15 miles an hour the other way. That’s not fun. Why would you do that? Because you love your team and your teammates.”

Yeah, it’s fair to say a lot of Meyer’s behavior would qualify as selfish. Three for three!

“So when you hear LSU, Penn State, the Wolverines struggling, stop with the bad players. I get sick of hearing that. It’s not the players. I don’t think it’s the coaches,” Meyer said. “There’s something wrong. Lift the hood, [and you’ll] find out one of those three things is usually the reason.”

Well, the Jaguars lifted the hood, and they determined that it was actually the coach this time. If only Meyer could have somehow read his own manual.

2022 NFL season: Four things to watch for in Dolphins-Bengals game on Prime Video 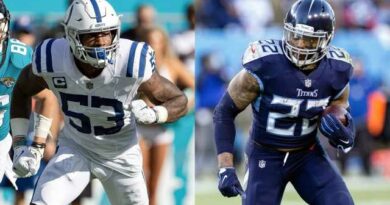 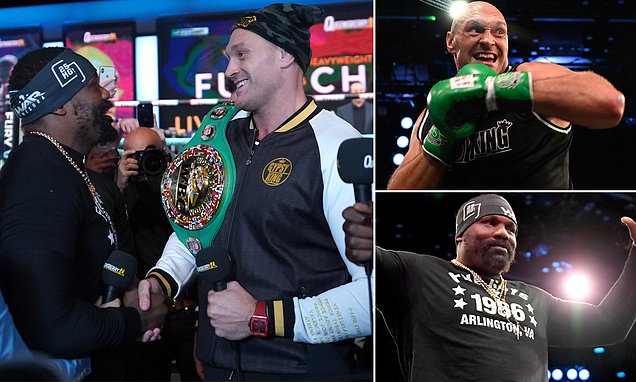