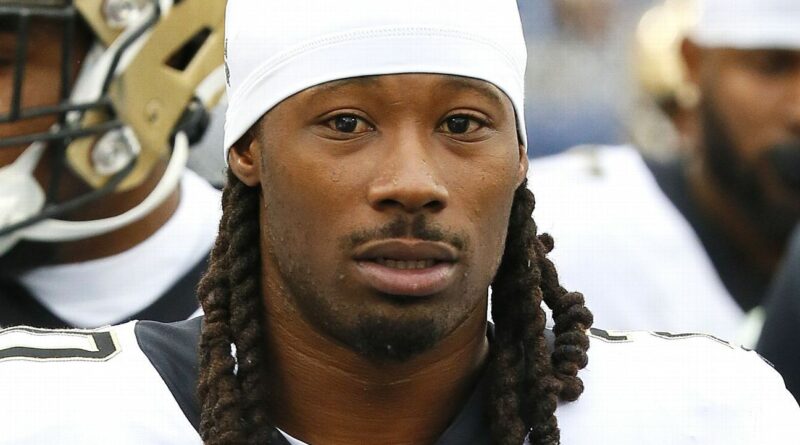 While his Titans teammates took the field for OTAs, Jenkins is stuck trying to recover his $250,000 vehicle. Jenkins says he parked the vehicle in the south economy lot at Hartsfield-Jackson on May 5 before catching the flight to Florida.

According to Jenkins, no one has any idea as to the whereabouts of the vehicle. Jenkins felt he was mistreated by the staff at the airport.

“They gave me the complete runaround!” Jenkins said via social media.

“The airport was in no way, shape or form empathetic, concerned or in shock that something like this could even happen.”

Jenkins said he has contacted the Atlanta police about the vehicle theft. 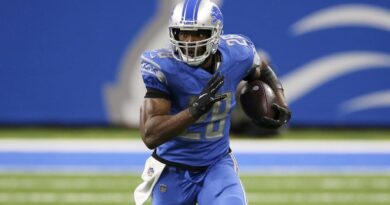 What to watch on ACC Network