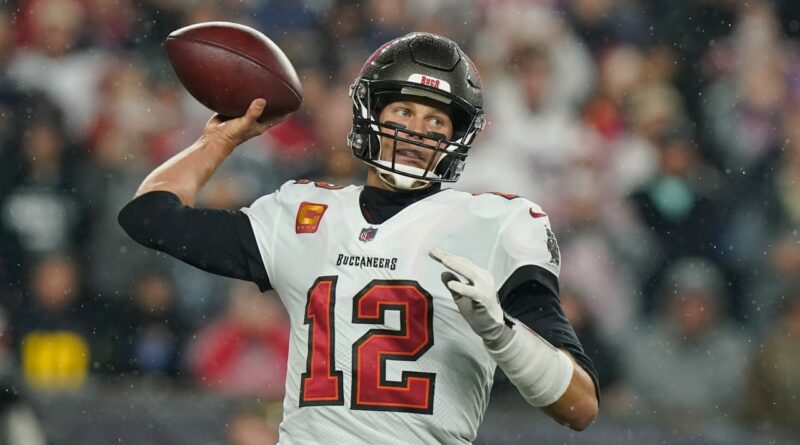 Amid all the histrionics of perhaps the most anticipated homecoming in NFL history, Tom Brady became the league’s all-time leader in passing yardage.

In the first quarter, a 28-yard completion to Mike Evans established Brady as the new all-time passing leader.

Heading into Week 4, it was a relative certainty Brady would break Brees’ record of 80,358 yards on Sunday against his former franchise.

After racking up 432 yards in Week 3 against the L.A. Rams, Brady – on top of becoming just the second quarterback with 80,000 passing yards – climbed withing 67 yards of tying Brees and 68 away from passing him.

Brady’s already the record holder for career touchdown passes – another record of Brees’ he broke – and entered Sunday with 591.

Thusly, every yard and every touchdown going forward for the 44-year-old Brady will set a new NFL standard as the G.O.A.T.’s career carries on in amazing and record-setting fashion.

Drew Brees has ‘always been an ally, never an enemy,’ Saints QB claims in his apology