Home » NFL » Tom Brady considered switching to No. 7 with Buccaneers while in pursuit of Super Bowl win No. 7 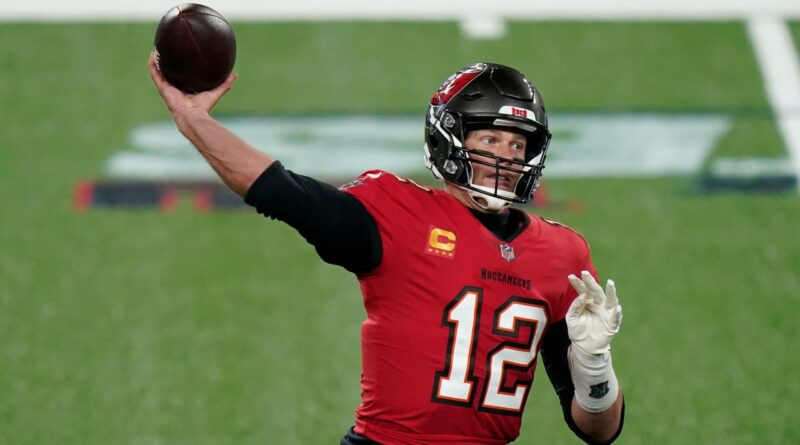 Could TB12 have switched to TB7 in Tampa Bay?

Buccaneers general manager Jason Licht said recently on The Peter King Podcast that Tom Brady was considering a number switch to go along with his new team.

“He said, ‘Oh, he’s a great player. I’m not gonna take his number,” Licht told King, via Mass Live. “He goes, ‘You know what number I’m thinking of? I’m thinking of taking maybe No. 7. Is that available?’ I said, ‘Yeah I think it is.’ I said, ‘Why seven?’ He goes, ‘Going after that seventh Super Bowl.'”

In the end, the Bucs worked it out, so Brady kept the number he’s been synonymous for during his 21-year NFL career.

Brady and the Bucs are one win over the Kansas City Chiefs away from the QB getting ring No. 7 while wearing No. 12.