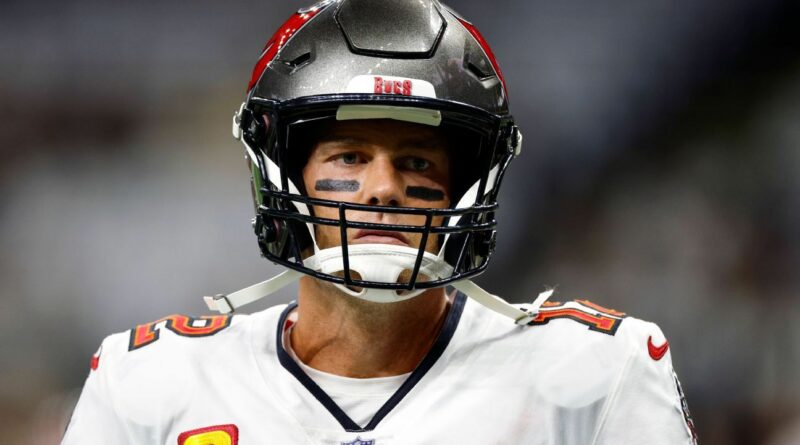 NEW ORLEANS — On an afternoon where the short-handed Tampa Bay Buccaneers struggled for the better part of three quarters to put points on the board against the division rival New Orleans Saints, quarterback Tom Brady threw his tablet to the ground on the sideline in the third quarter.

Brady has been playing without starting left tackle Donovan Smith and wide receivers Chris Godwin and Julio Jones. He also lost his backup left tackle, Josh Wells, in the second half to a calf injury.

It was the second time in four regular-season games against the Saints in which Brady has thrown a tablet. In Week 15 last season, the Bucs were shut out 9-0 at home — the Bucs’ first shutout since 2012 — and Brady tossed one.

The sideline wasn’t the only place where things got heated. In the fourth quarter, running back Leonard Fournette and cornerback Marshon Lattimore got into a shoving match, and wide receivers Mike Evans and Jarvis Landry went to the ground tussling. Evans and Lattimore were each ejected.

In the end, Brady’s tablet troubles were insignificant, as the Buccaneers won 20-10. 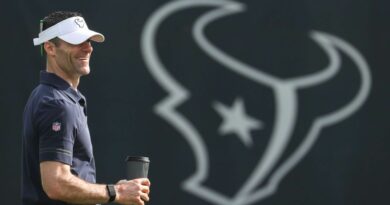