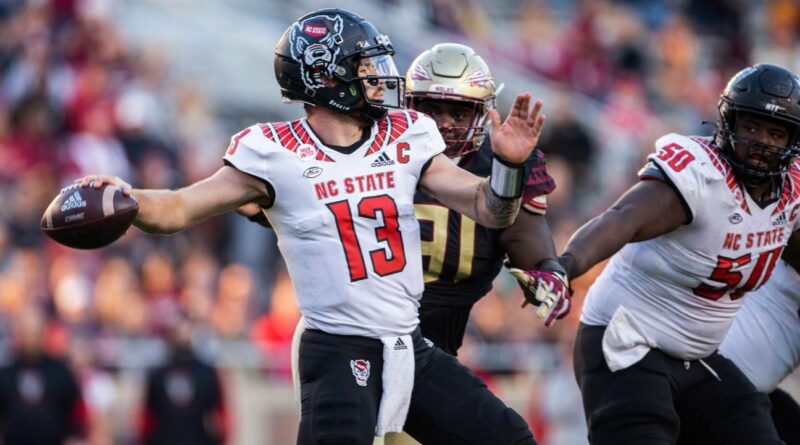 More than 2,500 college football players have entered the transfer portal since the window opened Dec. 5. This comes a year after 3,000 players entered the portal in the last cycle.

Many of last year’s transfers made an immediate impact during the 2022 season, including USC’s Caleb Williams playing his way to the Heisman Trophy, safety Tanner McCalister helping take Ohio State to the College Football Playoff and several players rejuvenating their careers, such as quarterbacks Michael Penix Jr. (Washington), Bo Nix (Oregon) and Jayden Daniels (LSU).

The portal officially closes for new entrants on Wednesday, though players in the portal are free to matriculate to a new school. The portal will reopen from May 1-15.

Who are the biggest names of this transfer cycle? Who are the sleepers that will become stars in 2023? Which teams improved the most thanks to the transfer portal? Tom VanHaaren, Craig Haubert and Tom Luginbill break down this year’s transfer cycle.

Which transfers will make the biggest instant impact in 2023?

What channel is Saints vs. Vikings on today? Time, TV schedule for Christmas football in Week 16