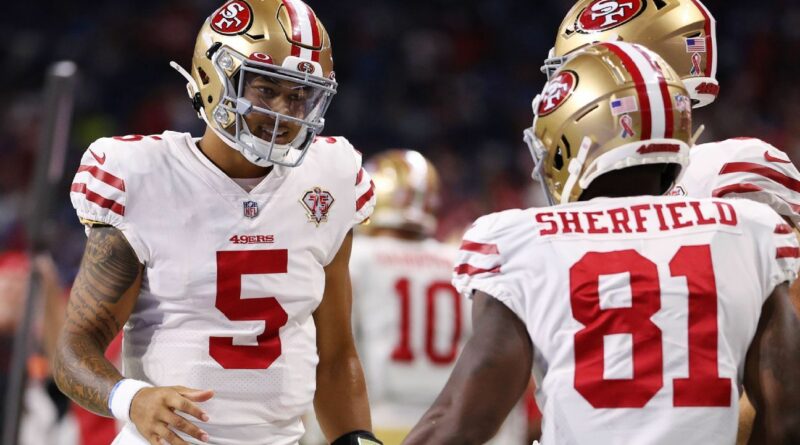 After the 49ers’ first possession ended after just one play because of a botched center exchange, the Niners quickly gained traction on their second series. On the heels of a third-down completion from starter Jimmy Garoppolo to receiver Mohamed Sanu for a first down at Detroit’s 5, Lance entered the game for the second play of his young career.

Lance took the snap and found wideout Trent Sherfield wide open in the left flat after faking a handoff. Sherfield hauled it in and strolled into the end zone for the 5-yard score to give San Francisco an early 7-0 lead.

The pass was the first in a regular-season game for Lance, who the Niners have planned to use situationally behind Garoppolo. He’s also the first of the 2021 rookie quarterbacks to throw a touchdown.

On the other side of the field, Jared Goff struggled a bit in his Detroit Lions debut. 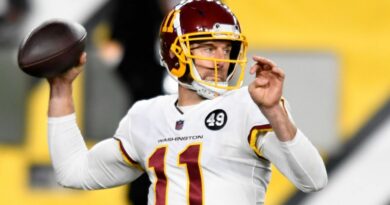 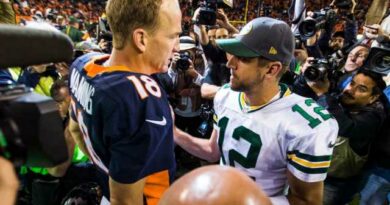 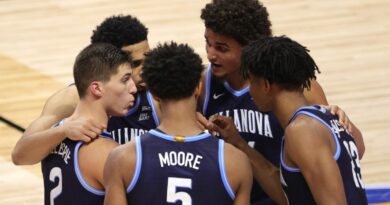 NCAA tournament bracketology: Which No. 2 seeds could overtake a No. 1 seed?