Home » NFL » Trying to figure out what’s going on with GameStop and the stock market? Me too. 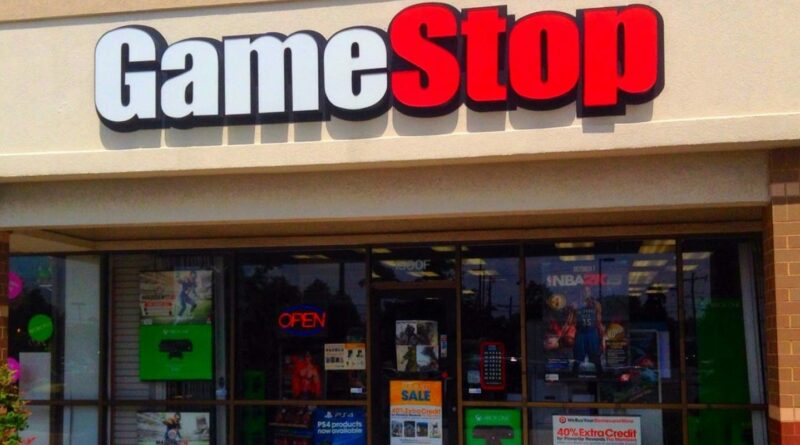 This is the Morning Win by Andy Nesbitt.

When it comes to the stock market (and a bunch of other things), I'm a big old idiot. Just 24 hours ago I wasn't exactly sure what a short was and I didn't know why GameStop was suddenly THE stock everyone was talking about or how people on Reddit apparently had so much power.

But I did know EVERYBODY was talking about it so I spent way too much of my day jumping around various sites trying to figure out what in the world was going on.

Now, on this fine Thursday morning, I'm happy to say that I kind of get what's going on with the stock market… though I'm still definitely an idiot.

And it looks like things could get even crazier today. But again, what in the you-know-what do I really know about this?

Chances are you are like me, too, and need some help figuring out why everyone is talking about GameStop, AMC, and even Tootsie Rolls.

My friend Charles Curtis did a good explainer on Tuesday and then yesterday he broke down the other random stocks that were starting to make big moves, too.

Oh, and Charles also explained how Mets owner Steve Cohen has gotten caught up in all of this, too.

I could also try to explain what's going on, but this one-minute video has been one of the best things I've seen on the topic and has made me understand exactly what's going on. It has also helped me sound cool while telling my friends what's going on with the ol' stock market.

Again, I'm an idiot about this stuff but I'm trying to learn and be cool and understand WHAT IN THE WORLD IS GOING ON.

Like I said, it seems like today could be another wild one for GameStop and other stocks that people on Reddit are targeting. Or maybe it will be a dud of a day and things will go back to normal again.

I have no idea.

But I'm definitely going to be paying attention… and trying to act like I know exactly what's going on.

– Tyreek Hill and Patrick Mahomes had some pretty good responses to Buccaneers wide receiver Scotty Miller's claim that he's the fastest WR in the NFL.

– Steven Ruiz has a great look at Tom Brady and Bill Belichick and why Brady definitely needed his former coach.

– Mike Sykes spoke with Anthony Davis about a bunch of different things, including how the Lakers were able to get off to a hot start after such a short offseason.