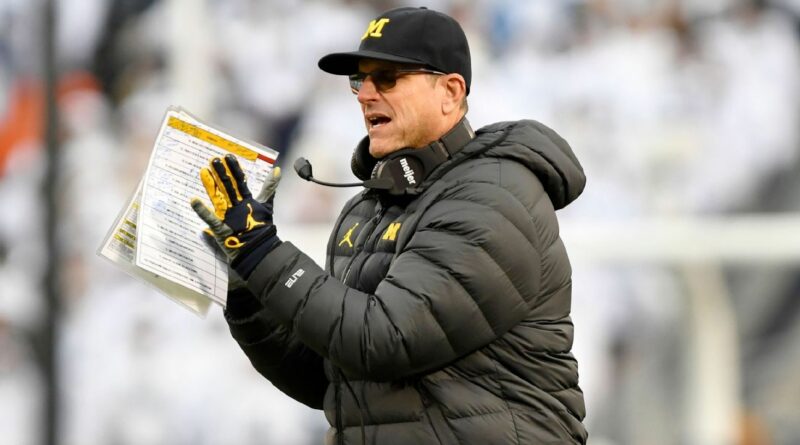 Michigan’s Jim Harbaugh is The Associated Press college football coach of the year after leading the Wolverines to their first Big Ten title in 17 years and a berth in the College Football Playoff.

Harbaugh is the first Michigan coach to win the AP Coach of the Year Award, and the first from the Big Ten since Penn State’s Joe Paterno in 2005.

“It’s a tremendous reflection on the entire staff, players,” Harbaugh told AP. “Everybody shares in it. A rising tide lifts all ships.”

Harbaugh came into his seventh season as coach of his alma mater on a hot seat after going 2-4 in the Big Ten’s abbreviated schedule in 2020. After his first losing season with Michigan, Harbaugh took a pay cut and had his buyout reduced, putting the school in better position to make a coaching change if this season didn’t go well.

Harbaugh also made staff changes on defense in the offseason.

Everything came together for the Wolverines this season as they beat Ohio State to snap an eight-game losing streak in the rivalry and reached the Big Ten title game for the first time, where they routed Iowa. 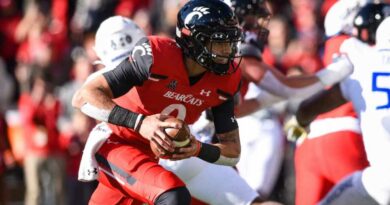