Home » NFL » Urban Meyer after ‘heartbreaking’ loss drops Jaguars to 0-4: ‘This team is going to win some games’ 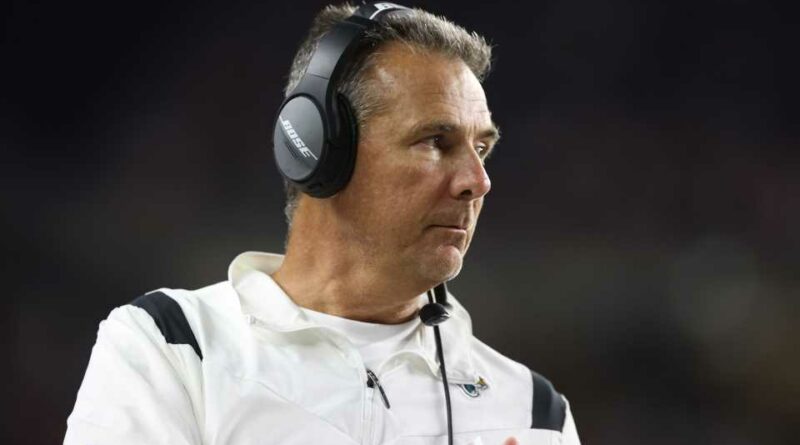 The Jaguars went into the halftime locker room Thursday night confident they could finish, get their first win of the season and give coach Urban Meyer his first NFL victory.

But then the Bengals scored 24 points in the second half and won on a last-second field goal 24-21. Meyer and the 0-4 Jags now have to wait until Oct. 10, when they face the Titans at home, to make another attempt at that elusive first “W.”

A loss in a game he and his team were so close to winning left Meyer “heartbroken” and his head “spinning.” But he also continued to sound confident that his players have to potential to succeed.

The Jaguars had a chance to go up 21-0 toward the end of the first half. Meyer passed up a field goal attempt and went for it on fourth-and-goal from the Cincinnati 1. But quarterback Trevor Lawrence’s sneak from the shotgun was stopped.

Fans were wondering whether Jacksonville could have won had Meyer called for the field goal instead, but Meyer said he had “no doubt” about going for the touchdown.

RIVERA: Meyer’s reassuring statement to fans after Week 2 not reassuring at all

“Our defense was playing so well and then our offense, we felt like were blocking them, James (Robinson) was running the ball, our offensive line was pushing, controlling the line of scrimmage. That’s a good sign,” he said. “Usually you win those games, you take care of the ball and Trevor, your quarterback’s getting those first downs. Yeah, I felt really good.”

A couple questions later in his press conference, he sounded just as sure about this roster being capable of winning.

“I’ve said this from Day 1 is that the core of this team are good players and I thought we brought in some good players and we’re getting better each week; we are getting better each week. Just sickening that you didn’t win that thing,” Meyer said. “But like I told you, I’m not wrong about that, I’m not wrong about those guys in our room and they’re going to keep swinging as hard as they possibly can.” 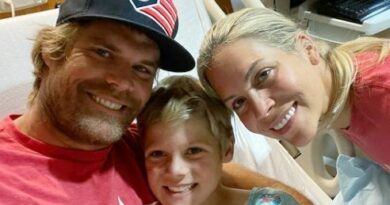