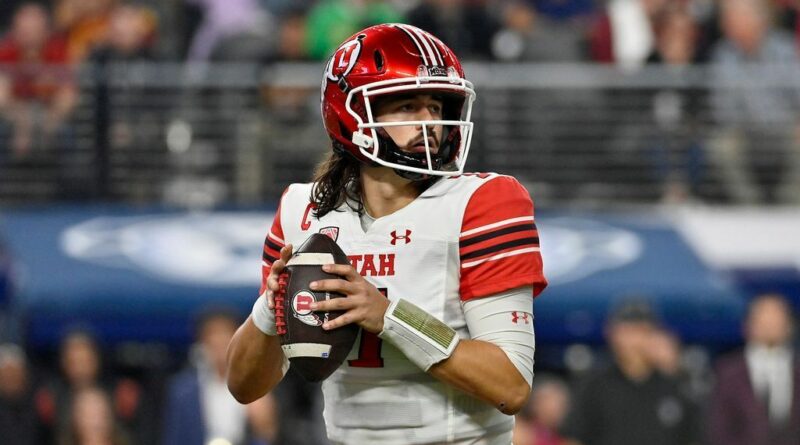 After leading Utah to back-to-back Pac-12 championships and two Rose Bowl appearances, starting quarterback Cam Rising announced on Monday that he will be returning to Salt Lake City for his senior season.

“Let’s run it back,” Rising said on Twitter, with an accompanying video signaling his return.

This past season, Rising built on his breakout sophomore campaign with a strong junior year where he threw for over 3,000 yards and 26 touchdowns to go along with 465 yards on the ground and six rushing touchdowns. His QBR of 83.0 was one of the 10 best in the nation.

The impact Rising has had on this Utes team goes beyond the numbers. The 6-foot-2, 218-pound quarterback has become the team’s leader over the past two years as they have put together consecutive seasons as the best team in the conference. While USC held most of the attention in the Pac-12 this season, Rising helped Utah beat the Trojans twice — the second time was a commanding 47-24 victory in the conference title game.

Injuries have ailed Rising a bit, especially in bowl games. For the second year in a row, Rising had to exit the Rose Bowl game due to an injury earlier this month. The Utes could not overcome his absence and lost to Penn State — the second Big Ten opponent they’ve failed to beat in the game.

Utah got more good news on Monday, with tight end Brant Kuithe announcing his plan to return. Kuithe, who has been a second-team All-Pac-12 selection three times, suffered a season-ending injury in late September.

Rising’s return to school for one more season further crystallizes what’s set to be an all-time quarterback season for the Pac-12. USC’s Caleb Williams will suit up for his Heisman year encore, while Washington’s Michael Penix Jr. and Oregon’s Bo Nix are both returning as well and will be joined by D.J. Uiagalelei who transferred to Oregon State. 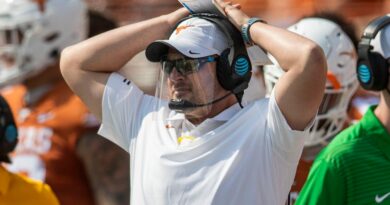