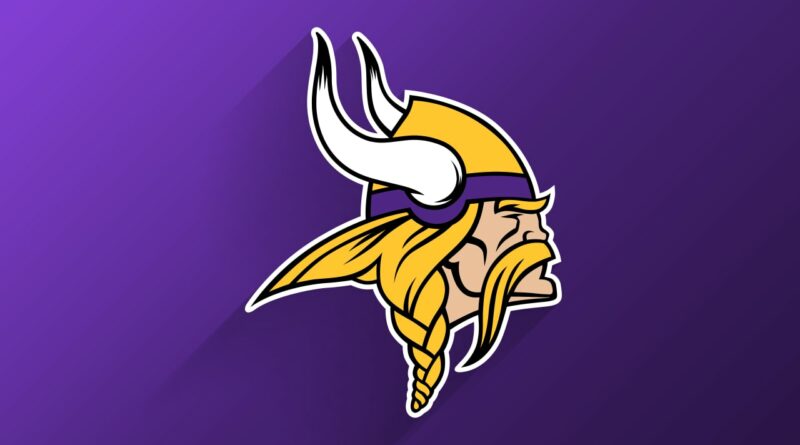 Garafolo reports that this is believed to be the first GM interview request for a woman in NFL history.

Susan Tose Spencer, who also held VP and legal counsel roles with the Eagles, took over GM duties for the franchise from 1983-85, after being promoted by her father, former owner Leonard Tose.

The Vikings currently are searching for a new GM after the team fired longtime executive Rick Spielman along with head coach Mike Zimmer on Monday.

Raiche was promoted to her current executive role with the Eagles in May 2021. She joined the franchise in 2019 as a football operations/player personnel coordinator. 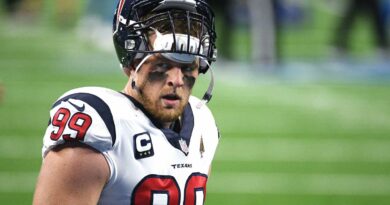